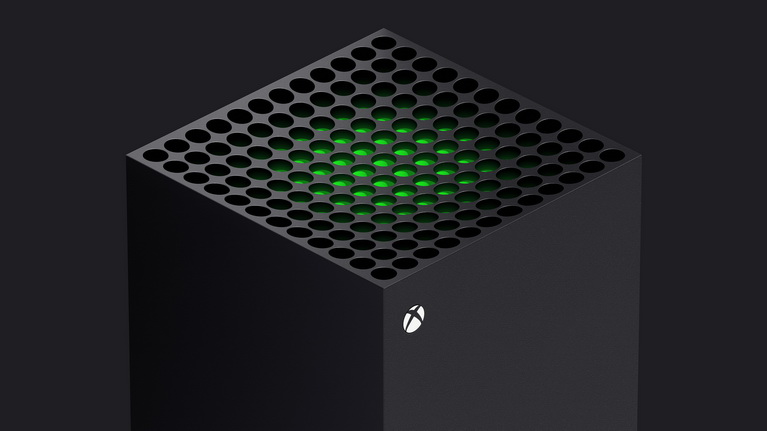 (9/1/2023) Microsoft’s rumored winter presentation is (almost) a reality. According to WindowsCentral, Microsoft is holding a mini-presentation à la Nintendo, called the Xbox Developer Direct, on January 25th. We’re expecting news on upcoming Microsoft and Bethesda games like Redfall, Minecraft Legends and Forza Motorsport (though probably not Starfield). The official announcement will probably not be long. Watch the Xbox Developer Direct below when the time comes and let us know what you think!

(UPDATE 11/1/2023) Microsoft has officially announced the Xbox Developer Direct, which is January 25th 22:00 Greek time. It’s worth noting that Starfield will be absent, but there will be a separate presentation about that later.

For doctors and pharmacists… How do you participate in the “treatment project”?

Why are the darknet criminals so powerful?

President of the Egyptian Writers Union: The Book Fair is witnessing a cultural momentum despite the high paper prices