0
SHARES
0
VIEWS
Share on FacebookShare on Twitter
During the Xbox & Bethesda Developer_Direct, we saw details about Turn 10’s upcoming title, Forza Motorsport. The developers, during the presentation, focused on the big upgrade in the realism, graphics and sound of the game.

Forza Motorsport will have 500 real car models in its collection at launch. At the same time, there will be 800 separate upgrades and customizations, allowing the player to make their car exactly how they want it.

The cars look very impressive and this is no accident. The development team used a spectrophotometer, which simultaneously simulates the behavior of light in multiple parts of each car. The new car paint model simulates exactly the type of paint, whether it is matte, metallic, as well as the layers of paint present on each surface. In fact, the damage to each car depends on the point, the speed, the impact angle and many other elements, to make them look as realistic as possible. Every car will collect dust, which will concentrate more strongly in areas of low air pressure, such as around spoiler holes and spoilers. 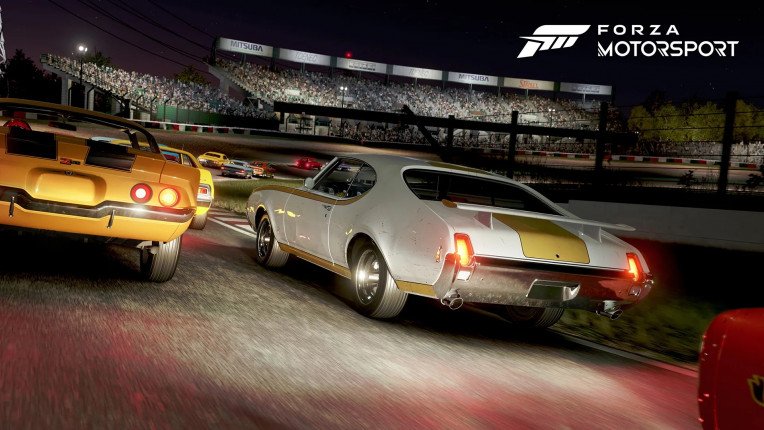 Turn 10 has built new simulation physics. In the words of the developers, the physics engine is bigger than that of Forza Motorsport 5,6 and 7 combined.

Turn 10 has worked with Windows Sonic and Dolby Atmos to create realistic sound that will immerse the player in the gaming experience. Special work has been done on the sound of tires, engines, turbos, suspensions and exhausts.

Unfortunately, Microsoft hasn’t given us an exact release date yet. Forza Motorsport we know will be released sometime in 2023.

After arousing the concern of her fans... Elisa's first comment after she underwent surgery

What conditions did the director’s association give to bring Hindi films to Bangladesh?

Russia may launch a major attack on February 24, Ukraine fears