The second episode of The Last of Us contained a very subtle easter egg from Uncharted 4: A Thief’s End – Fourals 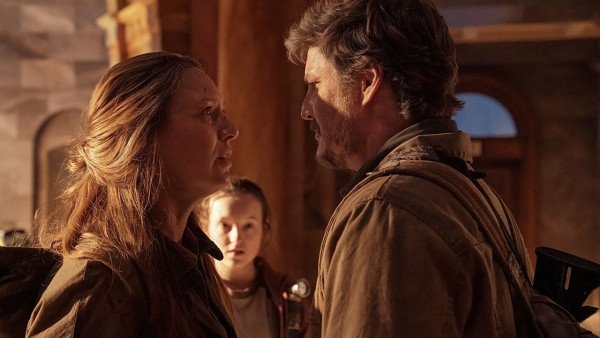 The newest episode of the TV show The Last of Us it contained an easter egg from the Uncharted series, aimed only at extremely observant fans.

As Naughty Dog themselves pointed out via Twitter, the lighter Tess was holding at the end of the episode was the same as Sam Drake’s lighter in Uncharted 4: A Thief’s End. It is a Zippo type lighter, with the number 76 and a large star in the center.

This particular easter egg is so subtle that if it hadn’t been revealed by Naughty Dog or anyone else from the show’s production, we might never have found out about it.

Uncharted 4: A Thief’s End was released for PlayStation 4 in May 2016.

UNCHARTED fans: Did Tess’s lighter from last night’s episode of #TheLastOfUs look familiar? It was modeled after Sam Drake’s lighter from UNCHARTED 4: A Thief’s End! pic.twitter.com/kAlAc8t94Z

“Some parties do politics by understanding with the government,” said Jamaat leader Salim

“Wafiq” accounting platform closes a funding round of $3 million

"Wafiq" accounting platform closes a funding round of $3 million

Book Fair 2023.. We publish the full schedule of events for Hungarian poets