0
SHARES
0
VIEWS
Share on FacebookShare on Twitter
New rumors about Samsung’s Unpacked event say that the company will reveal five laptops of the new series Galaxy Book 3. The specific event will be held on February 1, 2023 and is expected to shed light on the new Samsung Galaxy S23 series of smartphones.

As “leaks” in the media, among the five different laptops of the Galaxy Book 3 series will be the Book 3 Ultra, the next Samsung flagship. According to what is heard, this particular laptop will have a 16-inch AMOLED screen (2889x1800p), 13th Gen Intel Core i9 CPU, Nvidia GeForce RTX 4070 GPU, up to 32GB of RAM and 1TB PCIe NVMe Gen4. The device will come with a 76Wh battery and a 136W charger, will weigh 1.8 kg and will include a slot for the S Pen. 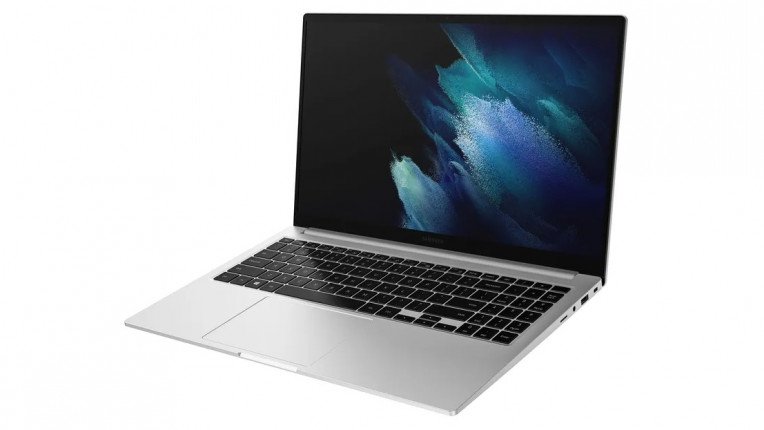 Pigeon market in the city

During a chase with a dangerous recorder.. the first security move after the martyrdom of an officer in Kafr El-Sheikh

‘I knew God would give me the World Cup’