0
SHARES
0
VIEWS
Share on FacebookShare on Twitter
Qualcomm’s future plans include the Snapdragon 8cx Gen 4 chipset. According to information, it will have 12 cores, eight for performance (~3.4GHz) and four for efficiency (~2.5GHz). They are based on Nuvia’s Phoenix design and for marketing purposes the name “Oryon” will be used. In addition there will be 12MB of shared L2 cache for each group of four cores, plus 8MB of L3 cache, 12MB of system-level cache and an additional 4MB for graphics.

They will be supported as 64GB LPDDR5X RAM in an 8-channel configuration running at 4.2GHz. The chipset will integrate the Adreno 740 GPU, but will also support external with up to eight PCIe 4.0 lanes. There will be an additional four PCIe 4.0 lanes for NVMe drives, while UFS 4.0 type storage (up to 1TB) will also be supported for a more economical solution. The chip will have additional PCIe 3.0 lanes for peripherals such as a Wi-Fi card or a modem. Still, the 8cx Gen 4 won’t have built-in support for 5G.

It would support two SB 3 10Gbps ports and three USB 4 (Thunderbolt 4) with DisplayPort 1.4a for a triple monitor setup, 5K+4K+4K.

The Adreno 740 will be able to be used for machine learning and will be upgraded with a Hexagon Tensor processor that can reach 45 TOPS in INT8. As is known, Qualcomm is working with Microsoft and Adobe to make the processor compatible with Windows. 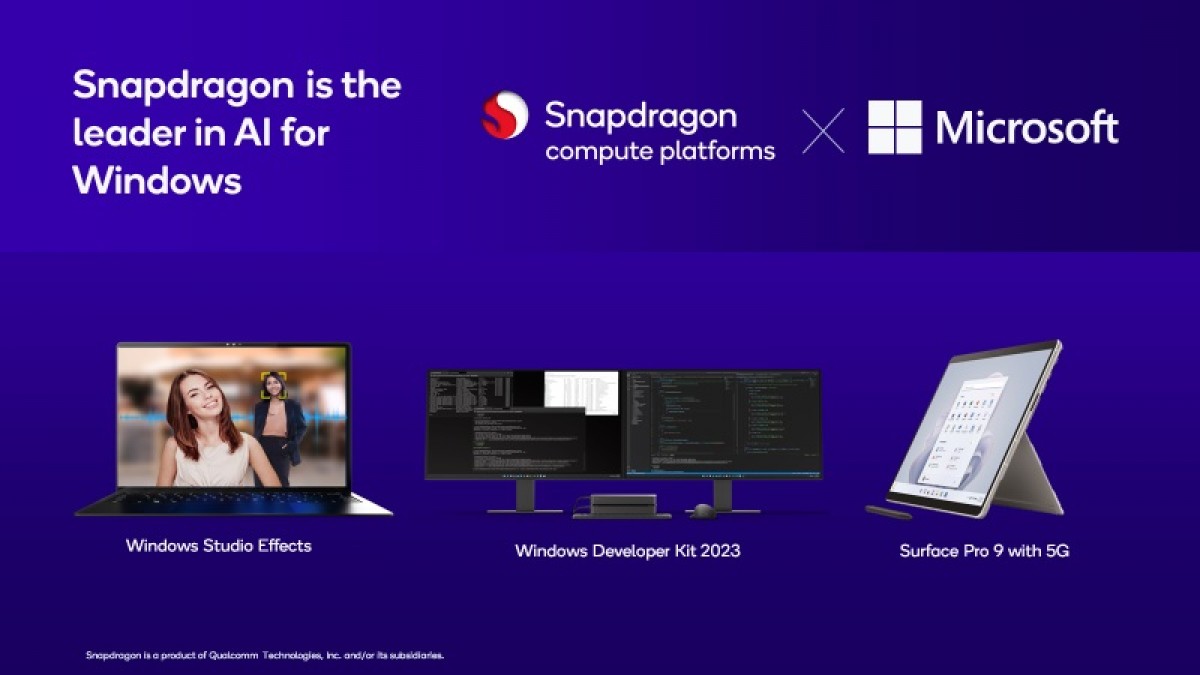 Over 150 people died in severe cold in Afghanistan: Taliban

Including the Mehwar and Sudan Street..Crowded roads to avoid and tips for safe driving through Shaboura

Including the Mehwar and Sudan Street..Crowded roads to avoid and tips for safe driving through Shaboura

Arresting two people trading in currency on the black market