0
SHARES
0
VIEWS
Share on FacebookShare on Twitter
Not having an agreement with NetEase resulted in most of their games Blizzard released in China, such as World of Warcraft, Overwatch 2 and Diablo to stop their online functions.

Blizzard states on the matter:

We approached NetEase again last week to explore a six-month extension to our existing agreement, which is based on terms agreed by NetEase in 2019, to allow everyone to continue playing without interruption and for Blizzard to continue on its way in the China market. Unfortunately, NetEase has not accepted our proposal to extend the existing agreement, following last week’s negotiations.

Apparently, NetEase has its own version:

For unknown reasons, Blizzard last week re-approached NetEase with an offer for the so-called six-month extension of video game services and other terms, and made it clear that it would not stop continuing negotiations with other potential partners during of the extension of the contract. And as far as we know, Blizzard’s negotiations with other companies during the same period were all based on a three-year contract proposal. Considering the non-reciprocity, unfairness and other conditions attached to the cooperation, the parties could not finally reach an agreement.

It is noted that the collaboration between the two companies began 14 years ago. 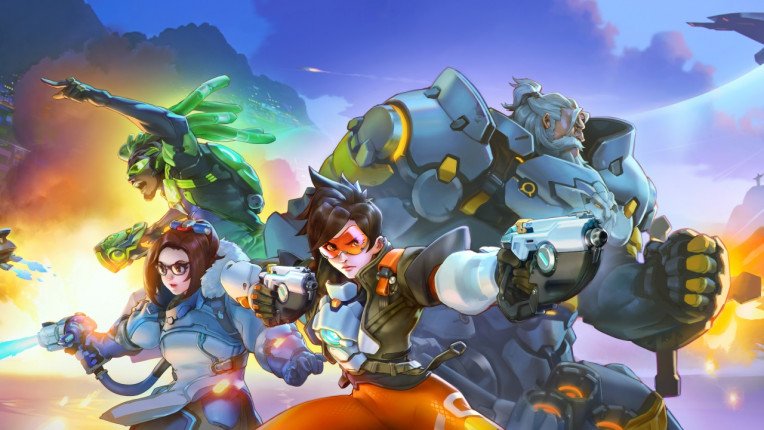 The Message of Forgiveness by Abu Al-Ala Al-Ma’arri.. New relics of the Palaces of Culture at the Book Fair

Maneuvers to curb inflation.. Is it enough to raise interest rates less in America to avoid recession?

BNP does not want votes, only power: Health Minister