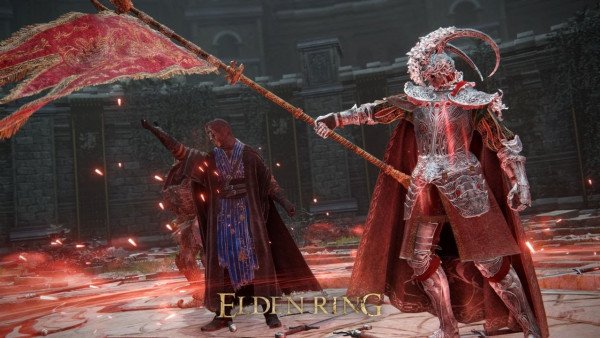 New rumors about his possible upcoming DLC Elder Ring are making the rounds on the internet again. The biggest possibility at this stage is that these rumors are false. The rumors started on 4chan and show footage from the “upcoming” DLC, with photos of a new area and a new axe. The photos do not look real in any way.

Two Twitter fan accounts noted that the photos were likely created using models from out-of-bounds map areas, mods, and cut content. Sekiro Dubi, one of the two fan accounts we mentioned above, claims:

Don’t be fooled by the new Elden Ring DLC leaks going around. While I can’t prove it’s fake, pic1 & 2 is Rico’s armor. That’s an out of bounds area at the edge of map collision. The axe one? no idea about the wp, but the far away lands is part of today’s map.

Rumor has it that there will be an announcement about the Elden Ring DLC ​​at the Taipei Game Show, which FromSoftware has said it will be “attending”. However, she has stated that her presence at the show will be to talk about the upcoming Armored Core VI.

Musa bin Shamser’s case is ‘complicated in nature’, so the investigation is not over

Shakib’s best time with the bat