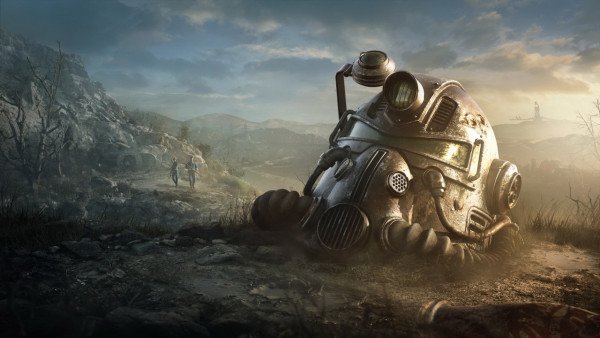 New images from the TV series have been released Fallout, featuring the Red Rocket gas station. Yes, they are not official, but they are drawn from the scene that is being prepared. The station is surrounded by rusted vehicles. The inscription may be worn, but it is easily recognizable, even without the huge rocket on top of it.

“Drive in, Fly out!”— Company slogan
Red Rocket Corp,simply known as Red Rocket, was a pre-War company that operated a nationwide chain of filling stations for automobiles, characteristic for their Raygun Gothic architecture. More to come. pic.twitter.com/AVg8gBsWkd


I thought for sure the “rocket” might be up today but sadly not. So fun seeing it come alive. Building the set “Red Rocket” for the upcoming Fallout,a post-apocalyptic tv series developed for Amazon.@VisitNyack @BethesdaStudios @GameSpot @eurogamer @Fallout @PrimeVideo pic.twitter.com/4Wi1ZPFjy8

Prime Minister of India: I agreed with President Sisi to raise mutual trade to $12 billion annually

Sisi: I assured the Indian Prime Minister of our full welcome to receive more Indian tourists

Sisi: I assured the Indian Prime Minister of our full welcome to receive more Indian tourists

Forced trust receipts.. 3 people who kidnapped a person in Dakahlia were arrested