0
SHARES
0
VIEWS
Share on FacebookShare on Twitter
Its circulation Hogwarts Legacy is approaching and Moira Squier, the game’s narrative director reveals an important piece of information that fans will need for the upcoming open-word adventure.

In an interview given by Moira Squier, in GamesRadar+ she revealed that Hogwarts Legacy includes over 100 side quests, which will affect the events and NPCs that the players will meet. As Moira Squier mentions, every choice the players make will affect the main story, especially from the side of the NPCs the players have interacted with in some side quest. In the flow of quests, there is no linearity, as Squier mentions each quest can be freely chosen, with its completion having an impact on the game.

We remind you that Hogwarts Legacy will be released on February 10, 2023, for PlayStation 5, Xbox Series X, Xbox Series S and PC (Steam). On April 4, the versions for PlayStation 4 and Xbox One will follow, and finally on July 25, the game will be available for Nintendo Switch. 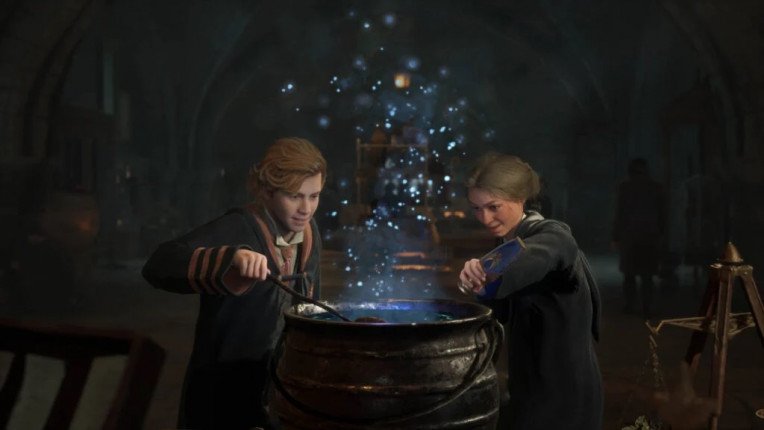 After Germany and America.. Norway intends to supply Ukraine with tanks

BNP is afraid to see Awami League on the streets: Information Minister

BNP is afraid to see Awami League on the streets: Information Minister

Husbands back down.. 89.5% of domestic violence cases are filed by wives

Miraj sees the return of Hathurusingha

Release of ‘Saturday Afternoon’ declared ‘not a depiction of Holy Artisan’