Tango Gameworks’ next game may be revealed soon – Fourals 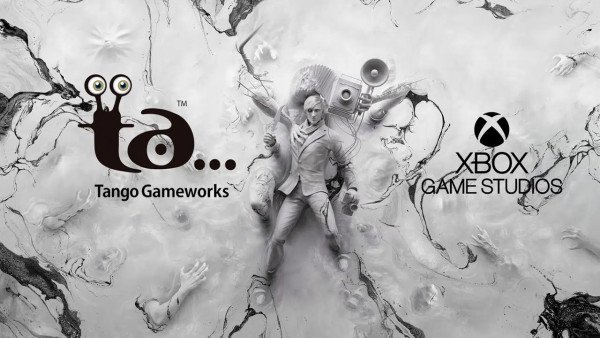 It is possible that Tango Gameworks’ next game will be revealed very soon. According to billbil-kun, a leaker who every month reveals the PlayStation Plus game before the official announcements, the title of the game is Hi-Fi RUSH and will be released in standard and deluxe editions. Tango Gameworks’ most recent release was Ghostwire: Tokyo, which is out for PS5 and PC.

Will come in Standard and Deluxe Edition

German party: Sending tanks to Ukraine is an irresponsible and dangerous decision

After 18 years, the drama ‘Sunagarik’s search’

Member of the “Lawyers”: We hope that all courts will return to work in North Sinai