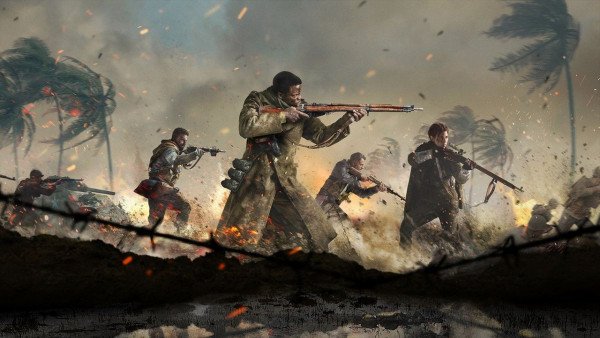 Last December, Phil Spencer had pledged that the series Call of Duty will be coming to Nintendo consoles for the next ten years once the acquisition is officially completed. As can be seen from the words of Phil Spencer, Infinity Ward is preparing the ground by bringing to the fore the new studio that opened in Austin, Texas.

According to new information presented by YouTuber Doctre81, Infinity Ward is already looking to recruit staff for the studio, with those already working at the company being ex-Nintendo employees, as he identified from their LinkedIn profiles. Meanwhile, Doctre81 reports that the company’s offices are close to Retro Studios, known for its contributions to Nintendo titles such as Donkey Kong, Mario Kart, and Metroid Prime.

While the second piece of information may just be a coincidence, it’s not unlikely that the studios have some sort of connection to each other. However, the emphasis falls quite heavily on jobs that require future employees to know how to port or build from scratch for ports to other platforms. While it’s still not certain what Infinity Ward might have in store for Nintendo, the most likely scenario so far is to port Call of Duty: Warzone Mobile to the Nintendo Switch.

The UN envoy in Libya: special attention to coordination with neighboring countries to accelerate the settlement of the crisis

The name of Sultan Suleiman is associated with the extraordinary bridge

Giza: Reducing and cutting off water from Bulaq, eastern and western urban areas after hours