New release date for The Lord of the Rings: Gollum – Fourals

0
SHARES
0
VIEWS
Share on FacebookShare on Twitter
The The Lord of the Rings: Gollum it is expected to be released from April 1 to September 30, 2023. This was confirmed by Nacon in the context of its recent financial results update. The development of the game has been undertaken by Daedalic Entertainment, which will also have the role of publisher.

The events of the game take place parallel to those of The Fellowship of the Ring, which is the first book of JRR Tolkien’s trilogy. It is a story-driven action RPG where Gollum sets out on yet another journey to regain possession of the One Ring. 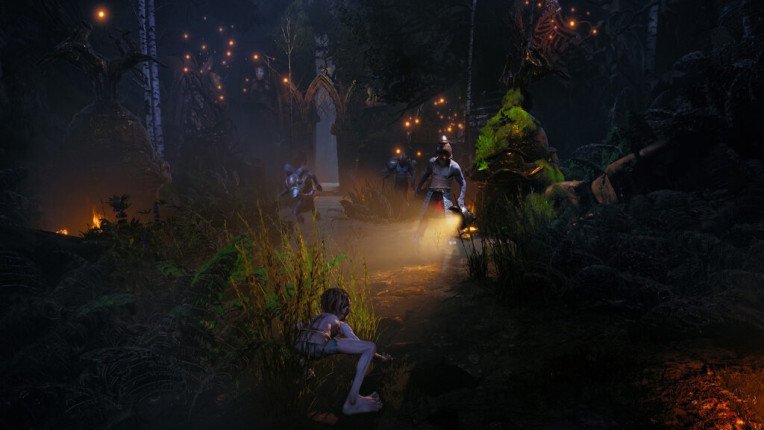 Go ahead with big dreams

For the first time.. Pope Tawadros reveals details of his recent health ailment

For the first time.. Pope Tawadros reveals details of his recent health ailment

Russia: The supply of offensive weapons to Kyiv will lead to a global catastrophe

What to see, where to see