0
SHARES
0
VIEWS
Share on FacebookShare on Twitter
Apple has started its distribution iOS 16.3, which among other things adds the ability to add an Apple ID security lock. Additionally, there are tweaks to the Emergency SOS calling system, a new “Unity” wallpaper, and support for the second-generation HomePod.

Last year Apple announced its intention to adopt a hardware key feature that would allow something like the Yubikey to be used as a second step to sign into an account, as part of an effort to extend the security of iCloud accounts. .

One of the new functions that HomePod Mini owners will have at their disposal is that the smart speakers will also work as temperature and humidity sensors. They will also be able to create automations with their voice and ask Siri where their family, friends and devices are.

You can download the update by going to Settings > General > Software Update if you don’t have the patience to wait for it to appear automatically. 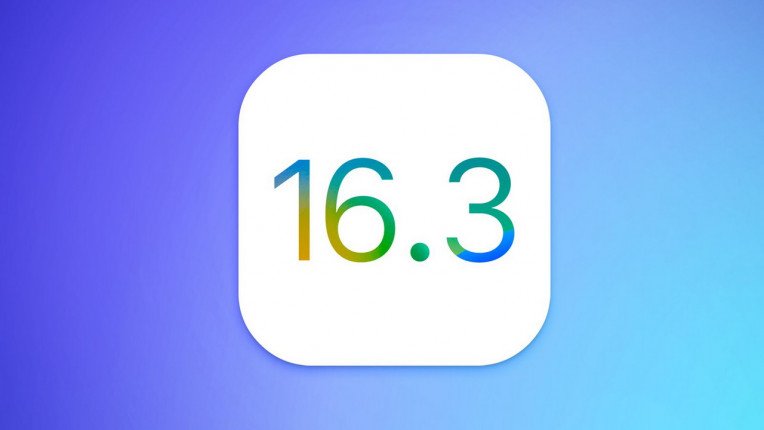 Why reforms in the Russian army, said General Gerasimov

Chairman of the Tourism Promotion Authority: The Chinese tourist loves the Egyptian civilization

Chairman of the Tourism Promotion Authority: The Chinese tourist loves the Egyptian civilization

Teachings and summary of Surah Yusuf

With a magnitude of 6.. The Institute of Astronomy reveals the details of the earthquake

Just worry about the ‘robbers’ of the polling booth