Excellent sales of Detroit: Become Human on PC in 2022 as well – Fourals

0
SHARES
0
VIEWS
Share on FacebookShare on Twitter
Quantic Dream has announced that the action-adventure game, Detroit: Become Human, has sold over 2.5 million copies on PC. The game became available for PC in 2019. Additionally, both it and Heavy Rain and Beyond: Two Souls performed very well in 2022.

“2022 was a remarkable year for Quantic Dream. We achieved a significant increase in the sales of our three historical PC games compared to 2021, an unusual phenomenon based on the already excellent sales results recorded in the previous three years. The continued success of Detroit: Become Human, but also Heavy Rain and Beyond: Two Souls, is due to the quality of these titles, their lasting appeal to PC gamers, as well as the very good work that the department dealing with releases. We are pleased to offer our projects to an ever wider and younger audience and across all continents. At the end of 2022, we also saw a record level of wishlisting on these three titles, which gives us gives hope for an equally excellent 2023”.

Detroit: Become Human has sold over 8 million copies across all platforms available. 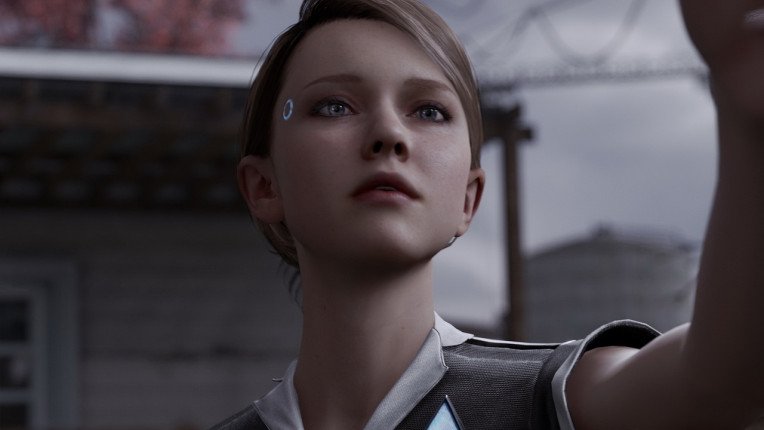 The Legend of Zelda: Tears of the Kingdom may cause a price increase for Nintendo games – Fourals