The Last of Us: Fan theories have begun on who will play Abby in the series – Fourals

0
SHARES
0
VIEWS
Share on FacebookShare on Twitter
We are in the second episode of the series The Last of Us of HBO and the fan theories about the actress who will play Abby have begun. In a recent tweet, the fan-run account The Last of Us News posted an image of the game’s creator, Neil Druckmann, showing him following actress Shannon Berry on Instagram. Followers didn’t want much to start their own theories, given the similarity between the actress and the protagonist of The Last of Us Part II.

“God I hope it happens. She’s the perfect Abby,” wrote another.

“Speaking of which, Shannon Berry is going to be a true Abby Anderson,” read another comment. 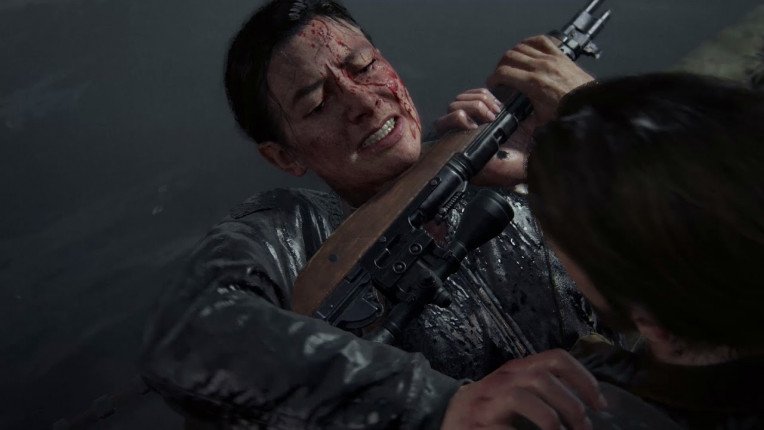 Power failure in most areas of Pakistan including Karachi, Lahore

The Supreme Council for Media mourns Syed Abdel Ati: He was an example of dedication and love of work

The Supreme Council for Media mourns Syed Abdel Ati: He was an example of dedication and love of work

A complete clone of the minister is required in all sectors. Parliamentarians praise the efforts of the Minister of Transport

The European Commission pledges 450 million euros in aid to Ukraine