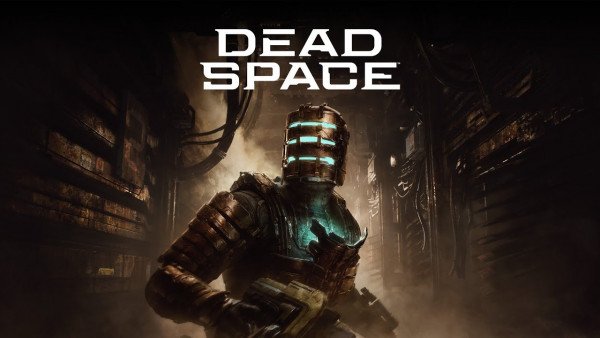 The leaks continue for the Dead Space Remake and this time you can watch the first two hours of the game. The title is expected to launch on January 27, 2023, for PlayStation 5, Xbox Series S, Xbox Series X and PC.

The protagonist is Isaac Clarke, an ordinary engineer on a routine mission, assigned to repair a gigantic mining starship, the USG Ishimura. But, a living nightmare awaits him. The crew has been slaughtered, infected and most importantly, Isaac’s girlfriend Nicole is missing. Alone and trapped, armed with his tools and skills as a mechanic, he must fight for survival against bloodthirsty monsters, the Necromorphs, and maintain his sanity.

Questions in BNP about the ability of partners, there is a fear of breaking the democracy stage

A millionaire woman used to beg on the sidewalk, then…

The Legend of Zelda: Tears of the Kingdom may cause a price increase for Nintendo games – Fourals

A millionaire woman used to beg on the sidewalk, then...

BJP will hold a conference of unmarried young women in New Delhi, 140 people are going from West Bengal

Kuwaiti Minister of Health: We are keen to keep pace with the great technological development in the medical field