0
SHARES
0
VIEWS
Share on FacebookShare on Twitter
The creator of the Super Mario series, Shigeru Miyamoto was clearly opposed to her appearance Walupeachan evil character like Wario and Waluigi.

Based on an interview that recently came to light via Twitter, the idea of ​​creating an Evil Princess Peach was born in 2008. Shugo Takahashi, vice president of Camelot, developer of Mario Golf and Mario Tennis, wanted to add new characters to the games. So a version of a Princess Peach along the lines of Waluigi (who debuted in Mario Tennis for the Nintendo 64) and Wario was put on the table, with Miyamoto vetoing and rejecting the idea.

Walupeach would look more like Doronjo (anime series character named Yatterman) which Miyamoto said he wouldn’t like. For his part, Takahashi emphasized that Evil Peach or Walupeach would have the style of a fallen angel or demon.

As for the chances of seeing new characters in the Super Mario series, they are slim according to Kensuke Tanabe. The Nintendo producer had emphasized in 2020 that the Japanese company had changed its stance on the creation of fresh faces in the Mario Universe and that such a thing was impossible to happen. 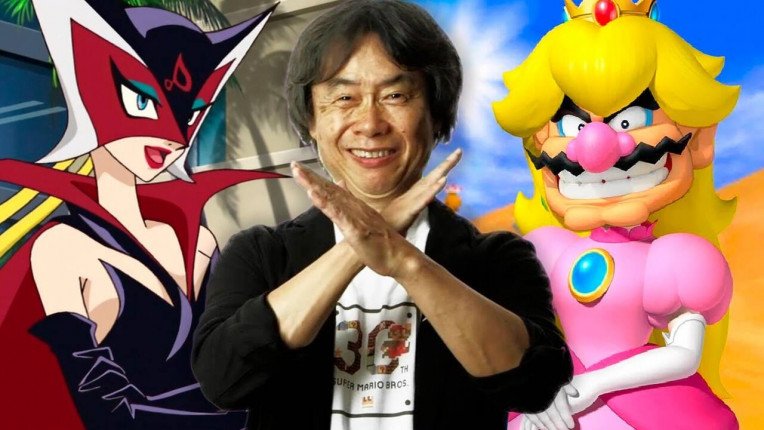 How productive is repeated change in the education system?

Ordination of a Lutheran woman in Jerusalem.. Sally Azar, the first female priest in the Holy Land

Ordination of a Lutheran woman in Jerusalem.. Sally Azar, the first female priest in the Holy Land

Now only from BNP ‘muchleka’ to take!

After 18 years, the drama ‘Sunagarik’s search’

To check on his health.. Pope Tawadros receives a group of fathers, metropolitans and bishops