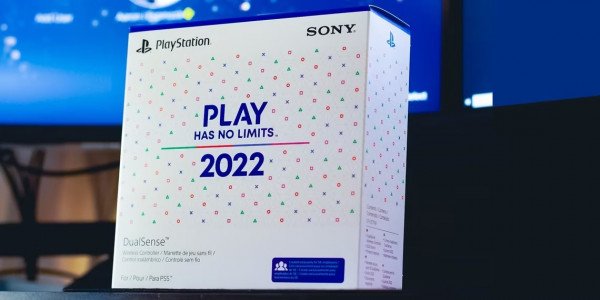 Community Manager of Insomniac Games, Aaron Jason Espinoza, revealed a special edition DualSense controller sent to PlayStation employees to celebrate the arrival of 2023. Insomniac Games, known for developing Marvel’s Spider-Man and Ratchet & Clank, has been owned by PlayStation since 2019.

As you will have the opportunity to see next, the controller is similar to the classic black and white DualSense, only it is “decorated” with various symbols, which have been present on the buttons of PlayStation controllers since 1994 when the first console was launched.

On the back of the controller is the slogan “Play Has No Limits”, accompanied by “2022”.

Arrived in the mail yesterday: the @PlayStation Holiday Gift!

It’s a specially made DualSense Controller for employees to celebrate a fantastic 2022.

Here’s to an even bigger pic.twitter.com/aBJ5quUwv4

Housing: Opening the door for applications to occupy outlets in the Misr Street project in “Al-Obour”

Grand Sheikh of Al-Azhar to the Italian Foreign Minister: The world will not get out of its first crisis without returning to religion

Grand Sheikh of Al-Azhar to the Italian Foreign Minister: The world will not get out of its first crisis without returning to religion

Without cheat codes the version of GoldenEye 007 for Xbox – Fourals