Confident that Marvel’s Spider-Man 2 will not be delayed, says the voice actor of the protagonist – Fourals

0
SHARES
0
VIEWS
Share on FacebookShare on Twitter
Actor Yuri Lowenthal who participates in Marvel’s Spider-Man 2, describes the game as huge and amazing. Last December, developer Insomniac Games announced that the game would be released next Fall. Now, in an interview with Comic Book Movie, the actor who lends his voice to Spider-Man claims that the studio is confident that everything will be ready for the aforementioned period.

“It’s a huge game, so I still have some work to do,” Yuri Lowenthal said. “I know they’re tight on the release date and Insomniac has always been good about it. Obviously, I can’t talk too much about the game, but I will tell you it’s impressive.”

“I’m excited for you to deal with him. They know there are high expectations based on the last two games.” 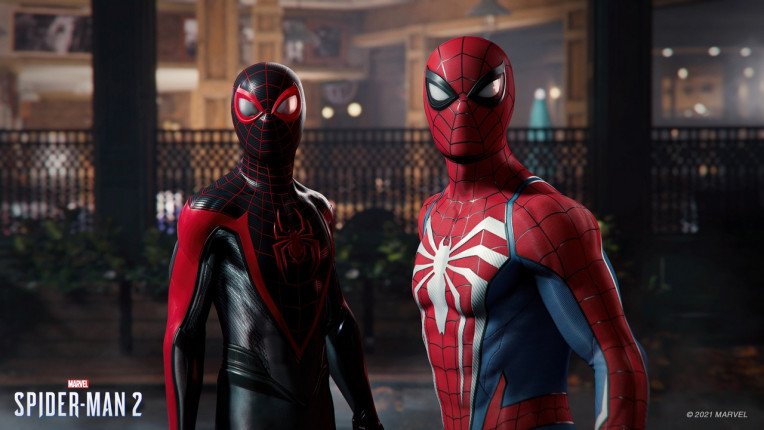 Meteorology: Tuesday’s weather is moderate, during the day, cold at night in most parts – (temperatures)

Meteorology: Tuesday's weather is moderate, during the day, cold at night in most parts - (temperatures)