0
SHARES
0
VIEWS
Share on FacebookShare on Twitter
THE 343 Industries is assuring the public that it will continue to develop content for the Halo series, just days after staff cuts at the studio. On Wednesday, January 18, 2023, Microsoft announced that it plans to lay off 4.5% of its workforce in the US. According to Bloomberg and Lords of Gaming, 343 Industries is one of the studios that are significantly affected by the decision of the American giant, and especially the department that deals with the single-player part. There have even been rumors that 343 will cease its active involvement in Halo Infinite.

But on Saturday, the studio made an important announcement via its social media accounts.”

“Halo and Master Chief are here to stay. 343 Industries continues to develop Halo now and into the future, featuring epic stories, multiplayer and more of what makes Halo great.” 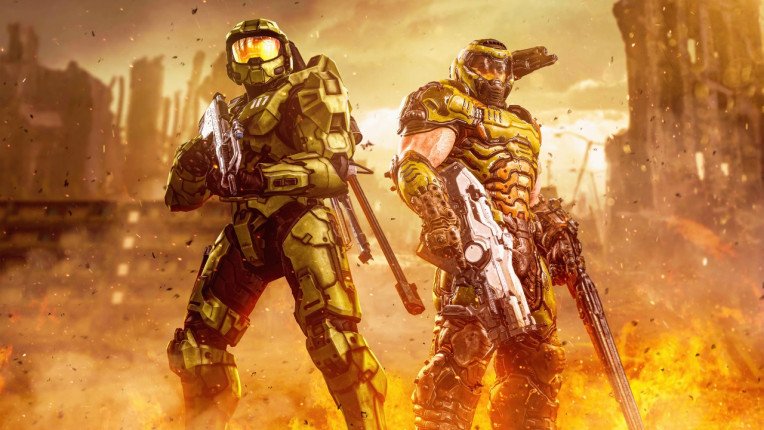 When can Putin withdraw from the Ukraine war?

The secret of finding a body inside an apartment in Dokki