0
SHARES
0
VIEWS
Share on FacebookShare on Twitter
The Twitch recorded 1.6 billion viewing hours in December 2022, according to data published by StreamElements and Rainmaker.gg. Facebook Gaming saw a 2% decrease in viewership, reaching 405 million hours. The only platform with an increase was YouTube Gaming, by 25% and 305 hours. This is due to the increase in interest in Grand Theft Auto, Minecraft and Fortnite.

The most popular games on Twitch in December were:

“Comparing Twitch’s pre-pandemic hours to today, there’s no doubt that the platform has grown quite a bit, even now that the excessively long hours that existed during the quarantine have been reduced,” said StreamElements CEO Gil Hirsch.

“Despite the fact that Twitch remains dominant in the live gaming space, it is too early to tell if it will regain positive momentum or if other platforms like TikTok will affect growth.” 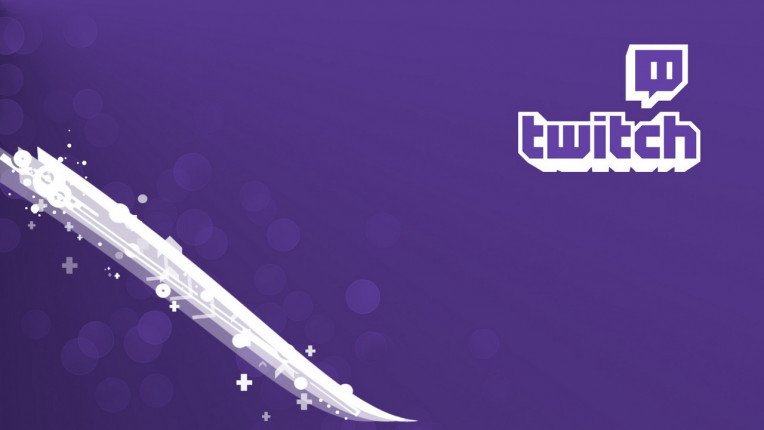 At reduced prices.. The Ministry of Interior continues the activities of the “We are all one” initiative and offers goods to citizens | photo

Ministry of Interior: Closing 332 shops for non-compliance with the closure decision to save electricity

Ministry of Interior: Closing 332 shops for non-compliance with the closure decision to save electricity

“Turn the card”.. Learn about the steps to “borrow” from the electricity meter charging card

Winds, dust, and a warning.. The weather forecast within 3 days

Book Fair 2023.. We publish the full schedule of events for Hungarian poets