0
SHARES
0
VIEWS
Share on FacebookShare on Twitter
As we learn from newer reports, Nintendo intends to increase its production Nintendo Switch within the next financial year.

Bloomberg’s sources reveal that the Japanese company has informed its suppliers and partners that it will build more consoles than in the current fiscal year, which ends on March 30, 2023. It did not specify a specific number of units, but forecasts for in the current financial year it was at 19 million consoles. Which means that, from April 1, 2023, until March 30, 2024, Nintendo wants to make more than 19 million Nintendo Switches available in stores.

The company is said to be attributing the drop in sales of the console to a global shortage of semiconductors rather than a decline in consumer interest. But apart from that, the release of The Legend of Zelda: Tears of the Kingdom is also expected on May 12, 2023, which is sure to increase Nintendo Switch sales even more. And just like that, he decides to increase his production. 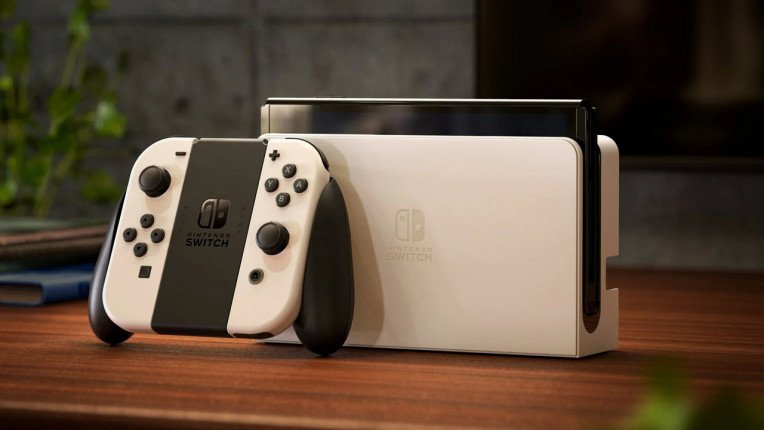