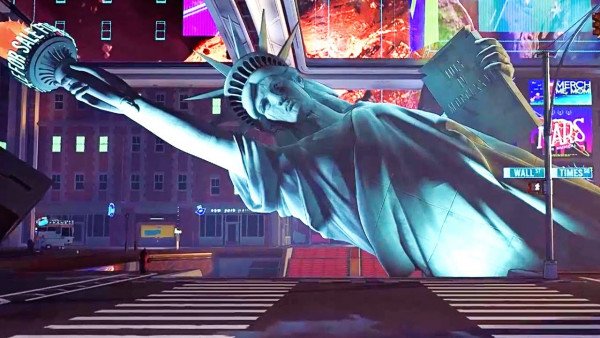 Creative Assembly has revealed a new map and launch date for the science-fiction multiplayer first-person shooter’s alpha, HYEN which will be released in 2023 for PlayStation 5, Xbox Series X, Xbox Series S, PlayStation 4, Xbox One and PC (Steam, Epic Games Store).

The game’s new map brings Manhattan to the fore, with the Statue of Liberty and other historic landmarks of the city on the battlefield. Regarding the alpha, for those players who want to participate, the first phase will be held from January 20th to January 23rd, followed by other tests from February 17th to 20th, March 10th to 13th, and March 31st to April 3rd.

The HYENAS alpha will be available for PC and for access players will have to register via the game’s official page.

In the presence of people of determination.. Snapshots from the International Snow Day in Mall of Egypt

In the presence of people of determination.. Snapshots from the International Snow Day in Mall of Egypt

Watch now.. Crescent of Rajab near the planet Jupiter on the dome of the sky