Today, Sunday, the Directorate of Supply and Internal Trade in Alexandria seized 3,000 liters of subsidized diesel and more than 2 tons of chemicals of unknown origin, in a campaign against factories and companies in Borg El Arab.

Mohamed Saadallah, Undersecretary of the Ministry of Supply and Internal Trade in Alexandria, said that the Borg El Arab Supply Department carried out a campaign to monitor factories and companies and apprehend violators.

The Undersecretary added, in a press statement, that the campaign resulted in the seizure of a company in Burj Al Arab in possession of 3,000 liters of subsidized diesel without a permit from the competent authorities.

He pointed out that a factory was also seized in possession of chemicals of unknown origin used in printing, and 12 barrels filled with chemicals, each weighing 200 kilograms, with a total weight of 2400 kilograms, were confiscated.

For his part, Eng. Mahmoud Al-Qalsh, Assistant Undersecretary for Media and Political Communication, explained that the aforementioned materials have been seized and legal measures have been taken regarding these violations to be presented to the Deputy Attorney General.​ 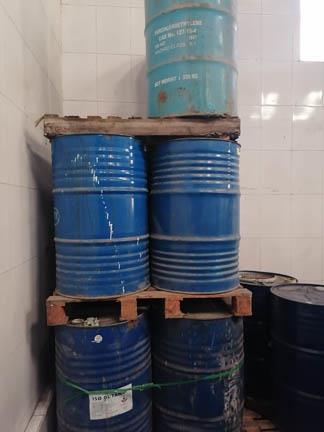 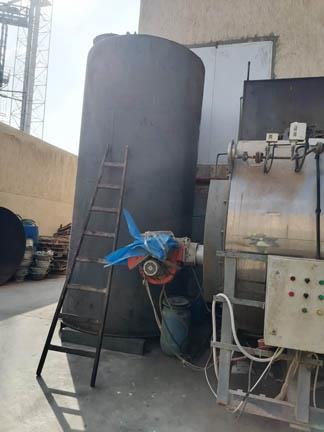 The verdict against Mabrouk Attia on charges of contempt of religion.. today

The identity of the accused is hidden, the imprisonment of the innocent day laborer

Weather in 72 hours.. Shaboura will return and rain will hit these areas

Misbah called bringing back the old coach a ‘slap’

With a salary of 3 thousand pounds... The Youth Employment Agency announces job opportunities in Giza

The return of the yellow vests.. Violent confrontations between the French police and protesters in Paris