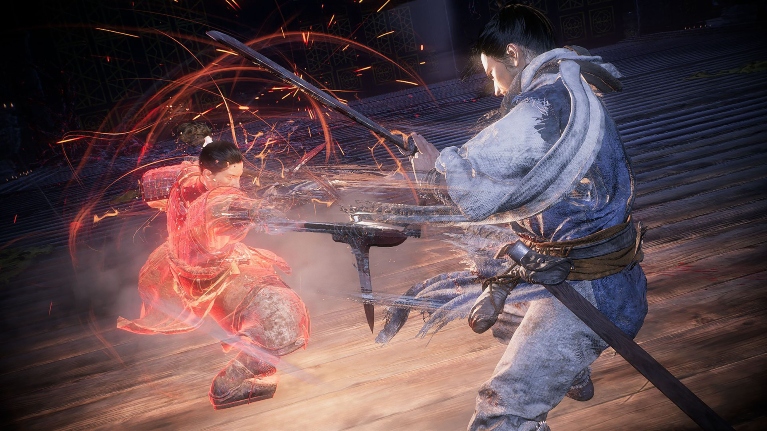 Let’s get a final taste of the highly anticipated Wo Long: Fallen Dynasty ahead of its release in March. As you know, Wo Long: Fallen Dynasty is a Nioh-style supernatural adventure. Set in a dark fantasy version of ancient China overrun by demons, the protagonist is a nameless soldier fighting for survival. In the game, you fight deadly creatures and enemy soldiers, using swords based on Chinese martial arts. It is worth noting that veteran developers of Nioh and Bloodborne are leading the development of the title. Watch a new Wo Long: Fallen Dynasty story trailer featuring legendary warriors present in the game such as Guan Yu, Zhang Fei, Zhao Yun and Lu Bu and let us know if you’re interested!

Hero freedom fighter. After the League leader was hacked to death, Patgram came to a standstill

How will January’s team change affect the title?

The parents died, and the son joined them.