0
SHARES
0
VIEWS
Share on FacebookShare on Twitter
Ubisoft confirmed its cancellation Project Q, the mysterious PVP battle arena game he had announced last year. It’s among three games the company put on the shelves last week, but until now we didn’t know which one it was.

“We are confirming that we are no longer supporting the development of Project Q in order to prioritize other projects on which our staff has been redeployed,” a Ubisoft spokesperson told Eurogamer.

The cancellation comes after the disappointing results of the French company’s recent financial quarter, with titles such as Just Dance 2023 and Mario + Rabbids: Sparks of Hope not performing as expected. 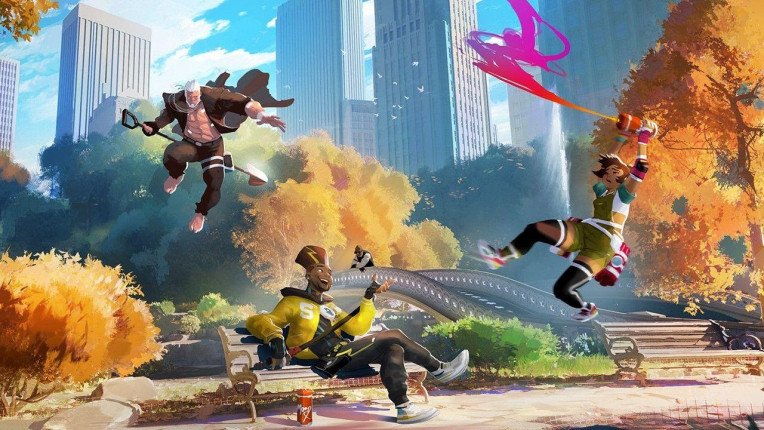 Apple may cancel its plans for augmented reality glasses – Fourals

Tuesday.. “Egypt’s Demography” at the Supreme Council of Culture’s table