0
SHARES
0
VIEWS
Share on FacebookShare on Twitter
The next series of the director of Other Me will be based on real events, Sotiris Tsafulia. After “Other Ego”, he prepares to deal with the biggest mass murder that happened in Greece. Speaking on the show [email protected] he said.

“I’m going to do a new series, which is a true story and it’s about the biggest mass murder that ever happened in Greece. It happened in Kythera in 1909 and it’s a story that shows how we humans create monsters and when these monsters they hit us, we wonder what we good people did to suffer such a thing, while we ourselves were making our own monsters,” the director emphasized.

This is the story of A.L. of a well-mannered cobbler originally from Kythira, who was imprisoned for the death of 15 people.

In case you want to know more about the events on which the series will be based, all you have to do is read the relevant tribute of the Time Machine. 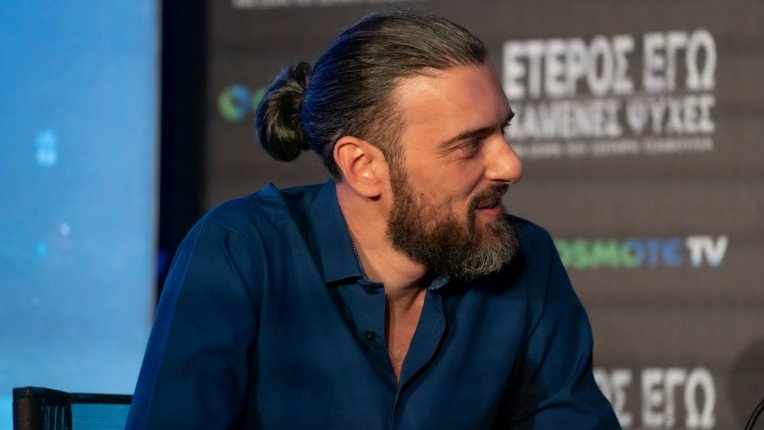 Today.. Completion of the trial of 19 suspects in the “Warraq Island riots”

A.League leader hacked to death after being picked up from his house in Bancharampur