0
SHARES
0
VIEWS
Share on FacebookShare on Twitter
According to reports, Joachim Rønning will be the director of the new movie sequel Tronwhich will star Jared Leto.

The director of Maleficent: Mistress of Evil and Pirates of the Caribbean: Dead Men Tell No Tales is teaming up with Jesse Wigutow (Sweet Friggin’ Daisies) for the sequel to Tron: Legacy, which premiered in 2010. The original Tron film made the her film debut in July 1982.

As reported by Deadline, Jared Leto (Morbius, Dallas Buyers Club) will star in the new continuation of the franchise that is in the works. But, so far, none of the above has been confirmed by Walt Disney Studios, which owns the rights to Tron. 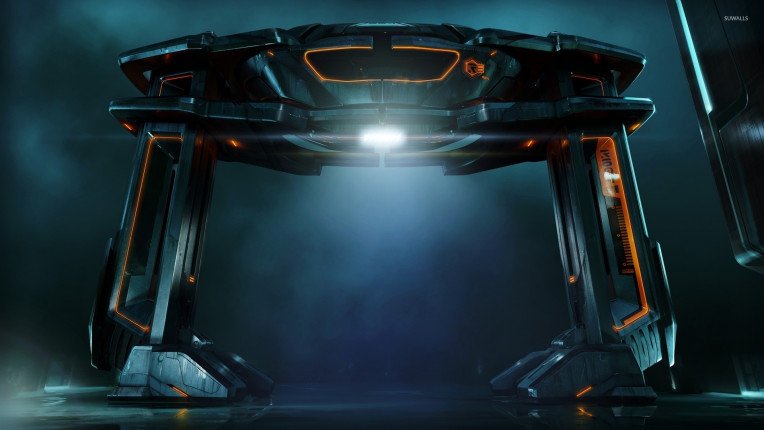 Producer Jon Landau gives us an idea of ​​what to expect in Avatar 3, Avatar 4 and Avatar 5 – Fourals

The world’s largest plane, which was destroyed in Ukraine, is coming to Microsoft Flight Simulator – Fourals

A.League looking for new allies, partners unwilling to give space