0
SHARES
0
VIEWS
Share on FacebookShare on Twitter
The Anno 1800 Console Edition will be released for PlayStation 5, Xbox Series X and Xbox Series S on March 16, 2023, Ubisoft and development team Ubisoft Blue Byte announced. Pre-orders via PlayStation Store and Microsoft Store have started. Those who purchase their copy early will receive a digital art book, the soundtrack in digital format and will also gain access to the Imperial Pack and Console Founder Pack. Anno 1800 is currently available for PC (Steam, Epic Games Store and Ubisoft Store).

Players will find themselves at the dawn of the industrial age and be challenged to create their own world, at a time when technology, borders and societies are changing at a rapid pace. 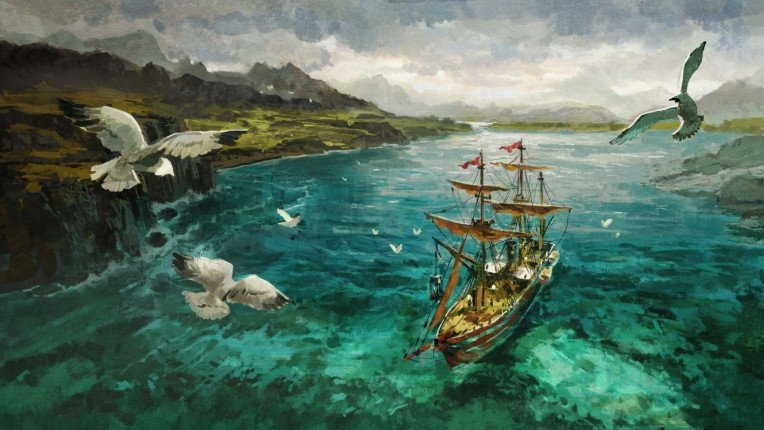 Petroleum: We have allocated ambitious budgets for replacement and renewal projects in recent years

Petroleum: We have allocated ambitious budgets for replacement and renewal projects in recent years

In pictures.. Kafr El-Sheikh Endowment organizes a trip for 1,000 children to visit the El-Desouki Mosque