Lots of changes with the new Splatoon 3 patch – Fourals

0
SHARES
0
VIEWS
Share on FacebookShare on Twitter
Lots of changes to weapons and fixes to the multiplayer part of it Splatoon 3 brings the new big update. With version 2.1.0 comes buffs and nerfs to the weapons so that there is a better balance during the battle.

Also, some weapons require a larger piece of paint to fill the special bar of the special move, but there are some that now require a smaller “spray”.

We also have improvements in the area of ​​gearing as there was a difference in the performance of clothing and accessories compared to Splatoon 2.

As far as Salmon Run is concerned, we have solved many bugs on the game’s maps, as well as fixes for animation and disconnections from the servers during the match.

As highlighted in the patch notes, there are already plans for the next update that will come in March just before the start of the new season of Splatoon 3 and will mainly concern changes to weapons.

Details can be read in detail here. 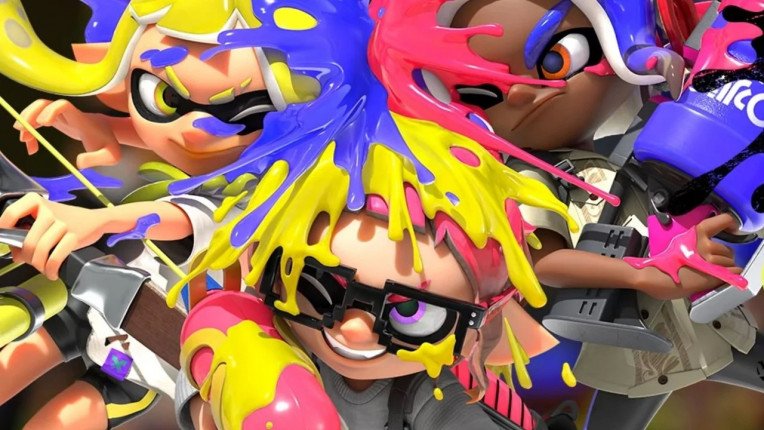 Even those in power can be victims of fraud