0
SHARES
0
VIEWS
Share on FacebookShare on Twitter
Its sales Monster Hunter Rise: Sunbreak expansion in physical and digital form exceeded 5 million worldwide, as announced by Capcom. On the occasion, an amnestic in-game item pack is planned to be released. The last time something related was announced was in August 2022, when it had exceeded 4 million copies.

Monster Hunter Rise: Sunbreak was released for Nintendo Switch and PC (Steam) on June 30, 2022. The corresponding versions for PlayStation 5, Xbox Series X, Xbox Series S, PlayStation 4 and Xbox One are expected in the Spring. 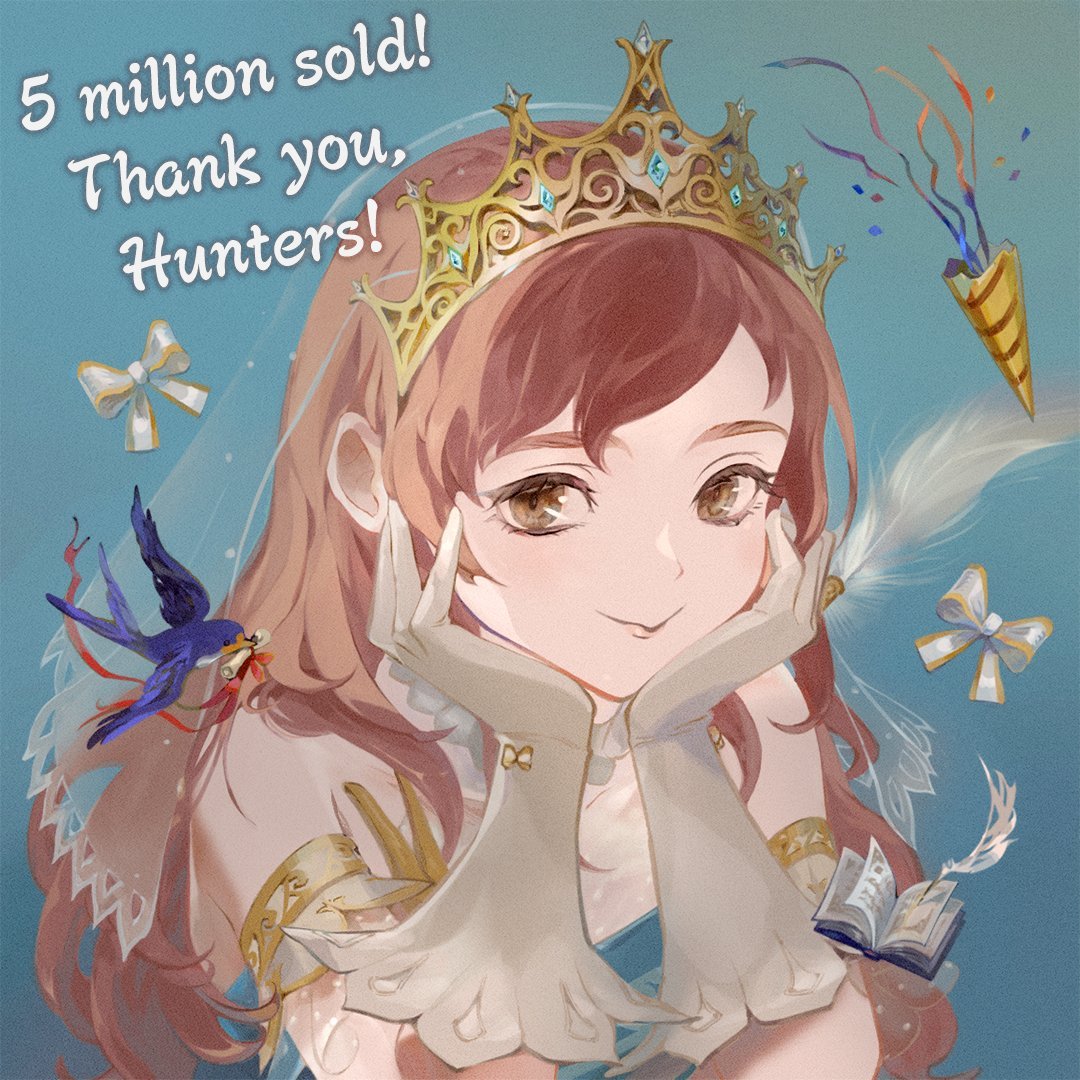 Where ice accumulates in the eyelids in the cold

Where ice accumulates in the eyelids in the cold