0
SHARES
0
VIEWS
Share on FacebookShare on Twitter
Its version became available through Steam Grand Theft Auto: The Trilogy – The Definitive Edition for PC, as until now it ran exclusively through the Rockstar Games Launcher. Valve platform users can get it at a 50% discount, i.e. $29.99 until February 2, 2023.

We remind you that Grand Theft Auto: The Trilogy – The Definitive Edition is also released for PlayStation 5, Xbox Series X, Xbox Series S, PlayStation 4, Xbox One and Nintendo Switch, while its transfer to iOS and Android devices is also planned. 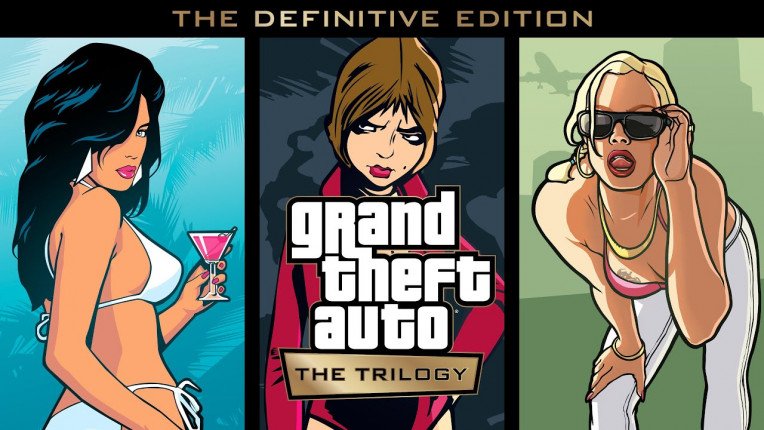 Giza: 1150 tons of waste and accumulations were removed from Kafr Ghattaty and Al-Qantara Al-Bayda