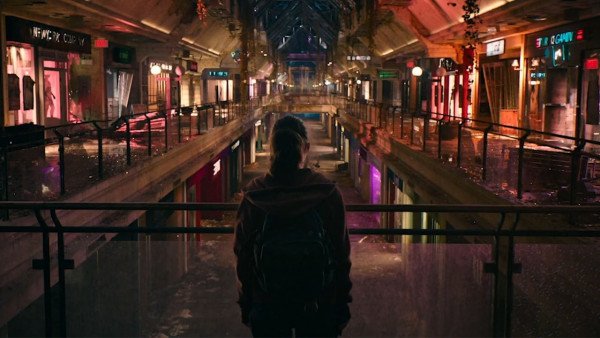 The TV series The Last of Us of HBO made an appearance on Xbox console dashboards. Of course, this is not the gaming franchise The Last of Us, which is known to be a PlayStation exclusive (with a subsequent release on PC), but the series by Craig Mazin and Neil Druckmann.

The series premiered on January 15, 2023 and captivated audiences and critics alike. Now, it’s also appearing on the home page of Xbox Series X, Xbox Series and Xbox One, as Microsoft and HBO know how to take advantage of the … hot names of the moment.

The Last of Us show is so good that even Xbox is running ads for it / pic via Camonna Tong pic.twitter.com/VRGNONmQx0

In tourism and education, the Senate will resume discussing members’ requests tomorrow, Sunday

In tourism and education, the Senate will resume discussing members' requests tomorrow, Sunday

Due to its imminent danger.. Removing dilapidated parts of an old property in Al-Gomrok, Alexandria-Tyre

Chhatra League leaders and workers are expelled as if in name

Stoltenberg calls for the supply of more weapons to Ukraine