Colossal Cave will also be released on PlayStation VR2 – Fourals

0
SHARES
0
VIEWS
Share on FacebookShare on Twitter
Cygnus Entertainment announced that the Colossal Cave and will also be released for the PlayStation VR2, but without announcing when. The game is already available for PlayStation 5, Xbox Series X, Xbox Series S, Nintendo Switch, PC (Steam, Epic Games Store, Humble Store, Itch.io, Amazon) and Quest 2. Within the first quarter of 2023 will follow the respective versions for PlayStation 4 and Xbox One.

The original Colossal Cave Adventure was the work of Will Crowther and was released in 1976. In fact, it paved the way for the now classic Zork, Rogue and also for the Williams-owned Mystery House.

In recent years they had retired from the video game industry, but boredom due to the lockdown led them to start developing Colossal Cave 3D Adventure.

“I was looking for something interesting to program until Roberta suggested Colossal Cave,” said Ken Williams. “Roberta started the 3D port and I built a team. The deeper we got into the game, the more layers of complexity we discovered, which explain why it became an industry phenomenon. It has elements of action, humor, adventure, interesting characters, scoring system and a huge world to explore. The game is sure to please the new generation and is 100% different to what is out there right now,” added Williams. 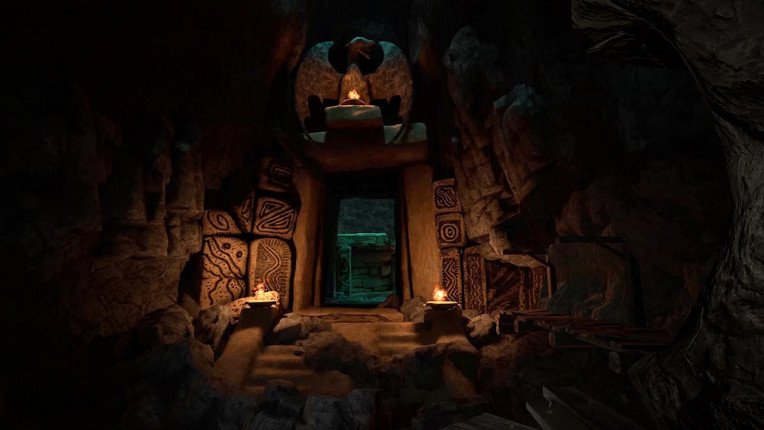 Because of the heater.. Menoufia is preparing for the funeral of a young man who suffocated in his sleep

Because of the heater.. Menoufia is preparing for the funeral of a young man who suffocated in his sleep

Abu Asif said, you can go to A.League and find out what happened