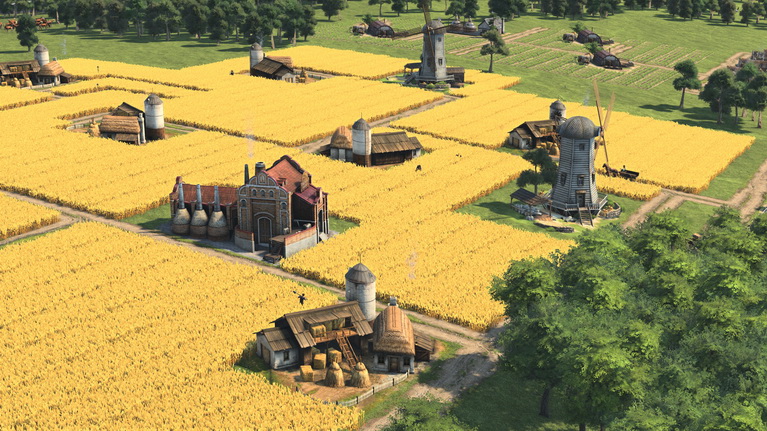 City-builder Anno 1800 is ready for release on consoles. As Ubisoft announced, Anno 1800 is coming out March 16 for PS5 and Xbox Series X/S. The game features a redesigned user interface and controls based on consoles. Anno 1800 takes place in the 19th century, at the dawn of the industrial age. In the game you are invited to create your own empire, using diplomacy, trade or war. Classic elements from past Anno return and are flanked by new ones such as campaigns with special crews to establish oil-rich settlements in South America. There is a story campaign, sandbox mode and multiplayer. Check out the game below and let us know if you’re interested!

Action against Chhatra League is up to the investigation committee

Action against Chhatra League is up to the investigation committee

Ministry of Foreign Affairs: The return of a number of Egyptians injured in a ship fire accident off the coast of Turkey

A harsh winter and the return of rain.. Meteorology reveals details of the cold wave (starts within hours)