O Tsamba_Gamer is with you this Friday to inform you about all the free games that you can find in the next period.

Microsoft’s Free Play Days conclude the week with two games. You can download Tiny Tina’s Wonderlands and Space Crew Legendary Edition for free. They will be available until Monday 23 January 2023 at 09:59.

An active Xbox Live Gold or Xbox Game Pass Ultimate subscription is a prerequisite. Should you decide to get one, you’ll be able to keep your Gamerscore and any achievements you’ve earned during the Free Play Days

One is being offered this week by the Epic Games Store. So, until Thursday 26 January 2023 at 17:59, you have the chance to add Epistory – Typing Chronicles to your collection.

To make them yours, you just have to have or create an account on the Epic Games Store and register it from its page on the platform. Adios will follow next week.

Through the Ubisoft Store, you can get Rayman Raving Rabbids for PC for free. Offer valid until January 23, 2023. 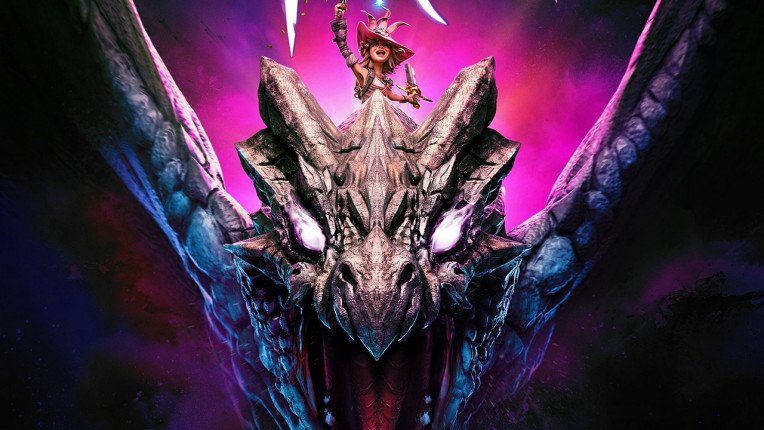 >Sony has announced the additions to the PlayStation Plus Game Catalog for January 2023.

The PS4 version of Devil May Cry 5 will also be available for PlayStation Plus Extra.

>A few days after the arrival of 2023, Microsoft announced the next additions to Xbox Game Pass and PC Game Pass. More specifically:

> Sony has officially announced the games that subscribers to all PlayStation Plus packages will receive for free in January 2023. So for next month, the lineup includes Star Wars Jedi: Fallen Order (PS5, PS4), Fallout 76 (PS4) and Axiom Verge 2 (PS5, PS4). They will be available until February 6, 2023.

> Microsoft has announced the games it will offer free of charge to Xbox Live Gold subscribers in January 2023.

These are Iris Fall, which is full of puzzles and adventures, and Autonauts, in which you will be called upon to create entire colonies on uninhabited planets. The first will be available from 1st to 31st January, while the second from 16th January to 15th February 2023.

Washington praises Berlin as a reliable ally, despite its reluctance to supply Ukraine with tanks

Washington praises Berlin as a reliable ally, despite its reluctance to supply Ukraine with tanks

Allies conflict over warplanes to Ukraine