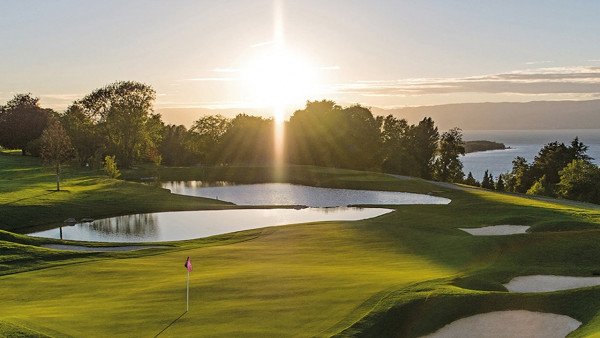 Electronic Arts announced that the EA Sports PGA Tour will be released on March 24, 2023 for PlayStation 5, Xbox Series X, Xbox Series S and PC, via Steam and the Epic Games Store.

Along with the release date, Electronic Arts also revealed the Digital Deluxe Edition of the game, which includes early access to the game three days before release, “The Players Championship”, “The Grand Slam”, “Scotty Cameron” and “Augusta National Amen Corner” gear bundles, as well as 1,500 Premium PGA Tour Points and XP boosts.

For a more in-depth look at the upcoming EA Sports PGA Tour, Electronic Arts has released a gameplay video, showcasing several of the mechanics. EA Sports PGA Tour focuses quite a lot on mechanics that will allow players to have a highly realistic experience.

Transfer of German Patriot systems to Poland next Monday

Transfer of German Patriot systems to Poland next Monday

He killed her and sat next to her corpse.. Secrets of a worker’s hanging of his sister in Warraq

A millionaire woman used to beg on the sidewalk, then…