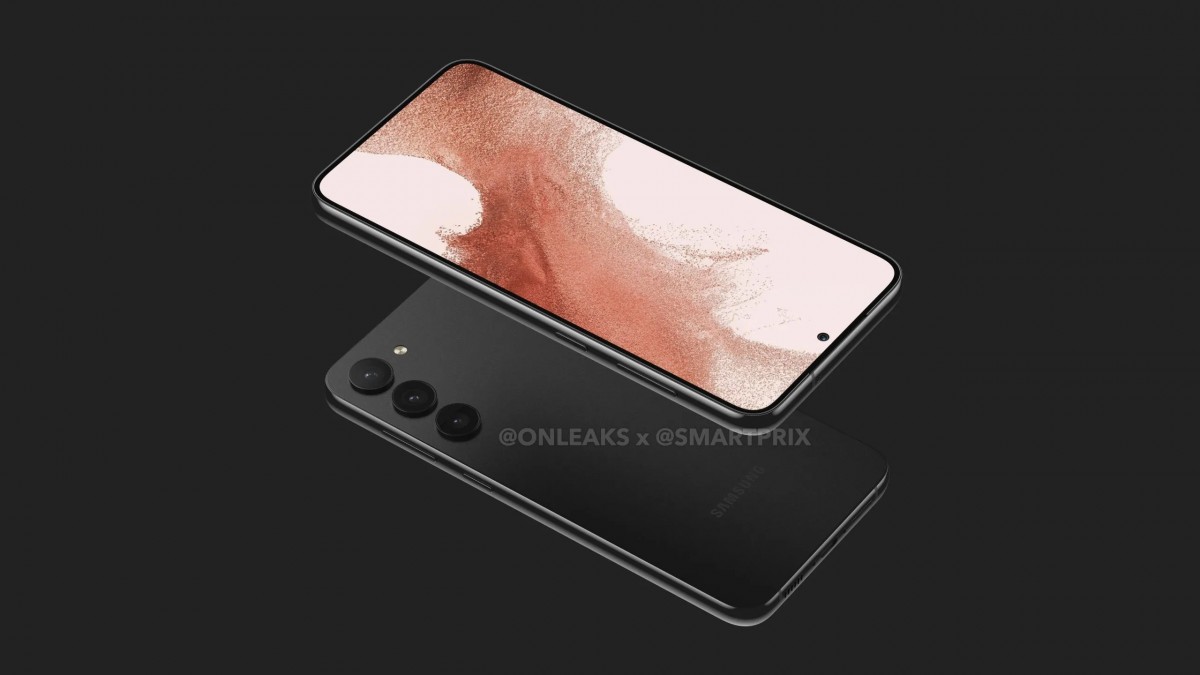 As you can see in the pictures below, it looks like the design of the popular smartphone is changing with its next model. On the back there is no “camera island”, as each camera is surrounded by its own frame. The Samsung Galaxy S22 Ultra had a similar design.

Valve will give away a Steam Deck at a machine gun rate during The Game Awards – Fourals.com 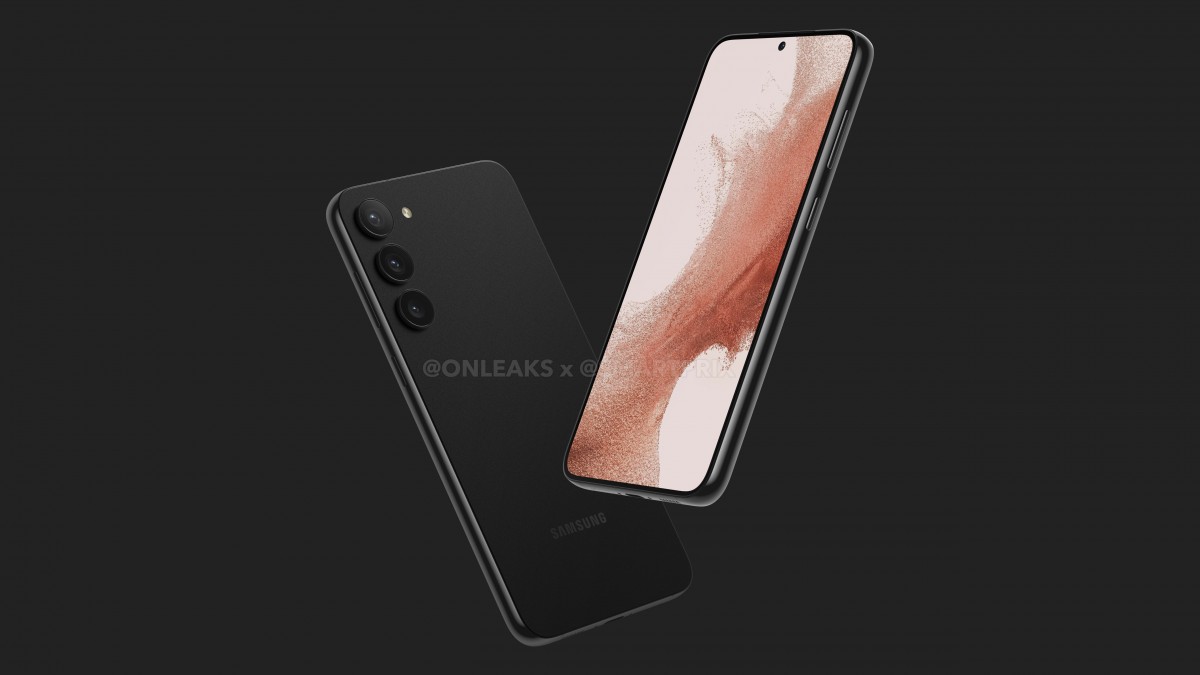 Otherwise, we do not observe any other significant differences. The front remains all screen, with the selfie camera located in a hole in the middle. The Galaxy S23+ looks to be considerably larger than its predecessor, with the same 6.6-inch screen. Its dimensions will be 157.7 x76.1 x 7.6 mm. 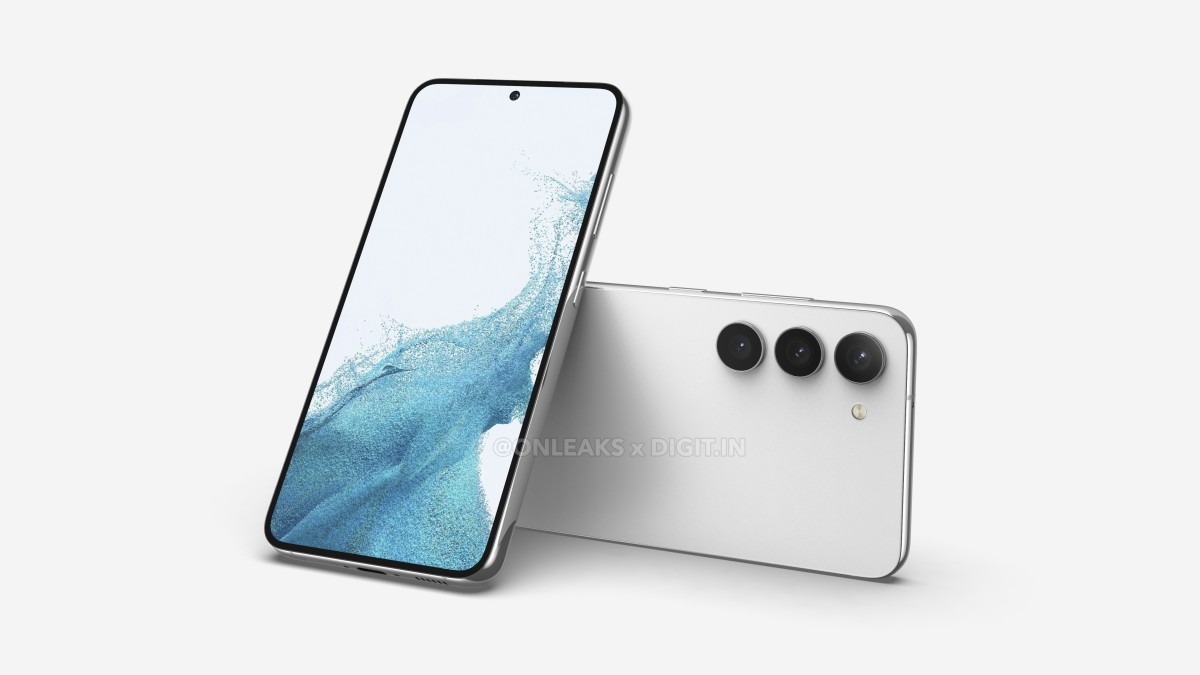 Its little sibling, the S23, will keep the same 6.1-inch screen with dimensions of 146.3 x 70.8 x 7.6 mm, slightly larger than its predecessor. The rest of the specs will likely be the same, with the two models only differing in battery capacity. 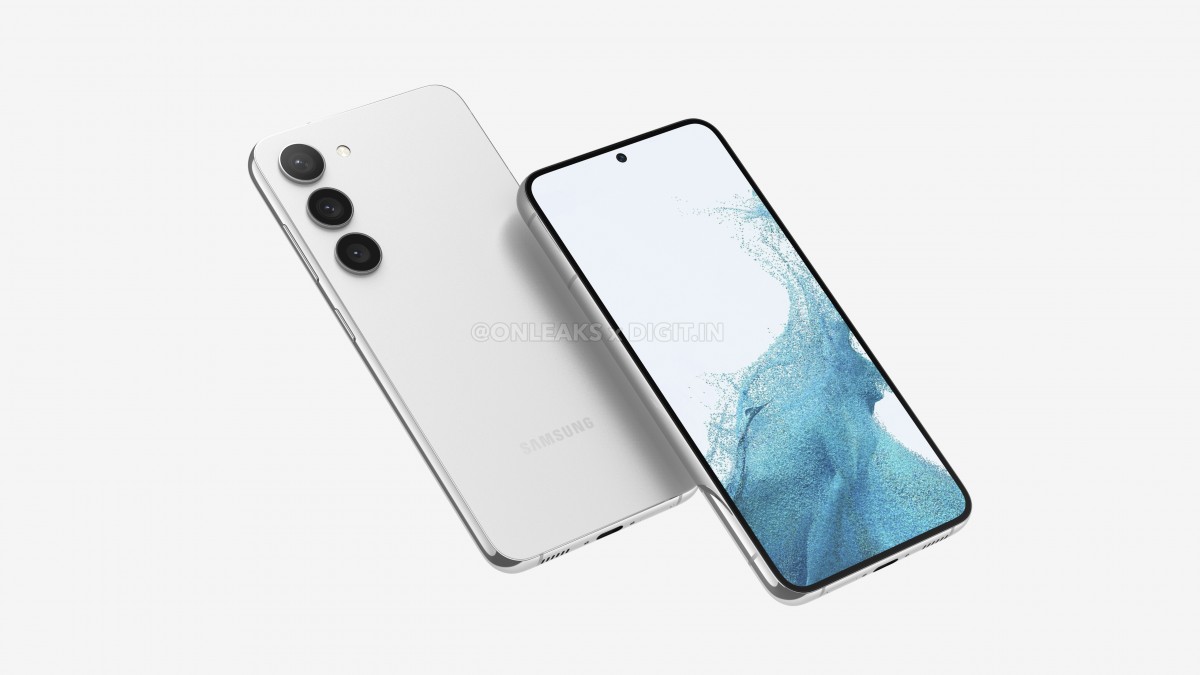 Artist records all the coronavirus detection tests he undergoes with a camera inside his… mouth!

Hard overtime is a feature of the video game industry that is often encountered and unfortunately leads to a drop...

The Sonic Frontiers will receive three free DLCs in 2023, which will add a lot of additional content to the...

Valve will give away a Steam Deck at a machine gun rate during The Game Awards – Fourals.com

The highly anticipated Marvel's Midnight Suns is here. As you know, Marvel's...

Artist records all the coronavirus detection tests he undergoes with a camera inside his... mouth!