European Council: “We will never recognize illegal annexations in Russia” 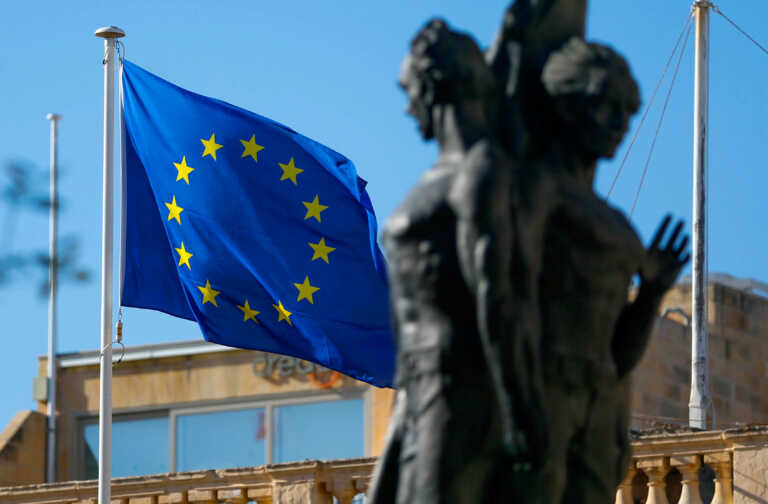 “Russia endangers global security,” the members of the European Council emphasize, underlining that they “categorically” reject and unequivocally condemn “Russia’s illegal annexation of the regions of Donetsk, Lugansk, Zaporizhia and Kherson.” “We will never recognize” “illegal” annexations, the statement said.

Why Sikandar Abu Jafar beat the debtor on the street

“We do not recognize and we will never recognize illegal “referendums” which Russia proceeded with as a pretext for this further violation of the independence, sovereignty and territorial integrity of Ukraine, nor their falsified and illegal results. We will never recognize this illegal attachments. These decisions are void and cannot produce any legal effect. Crimea, Kherson, Zaporizhia, Donetsk and Lugansk are Ukraine. We call on all states and international organizations to categorically reject this illegal annexation,” the member states note.

At the same time, they underline that in view of Russia’s war of aggression as well as Moscow’s latest escalation, the European Union stands resolutely on the side of Ukraine and its people.

We do not and will never recognise the sham ‘referenda’.

We will never recognise this illegal annexation.https://t.co/WEMfLFnfe9

“We are unwavering in our support for Ukraine’s territorial integrity and sovereignty. Ukraine is exercising its legal right to defend itself against Russian aggression to regain full control of its territory and has the right to liberate occupied territories within its internationally recognized borders. The nuclear threats made by the Kremlinthe military mobilization and strategy of seeking to misrepresent Ukrainian territory as Russian and claim that the war may now be fought on Russian soil they will not shake our resolve» state the member states.

«We will strengthen our restrictive measures to counter Russia’s illegal actions. They will further increase the pressure on Russia to end its war of aggression.

We reiterate that the European Union stands firmly by Ukraine’s side and will continue to provide strong financial, military, social and economic support to Ukraine for as long as needed,” the statement concluded.

The article European Council: “We will never recognize illegal annexations in Russia” was published in Fourals.com.

After three days, the shelling started again, the people of 31 villages panicked

Putin declared 4 regions of Ukraine as part of Russia

Why Sikandar Abu Jafar beat the debtor on the street

Various problems appeared within a few days of buying the car. The car stops while moving. Once this baby Austin...

The Minister of Industry, Ahmed Zagdar, oversaw the inauguration, Tuesday, in the state of Setif, of an enterprise, the result...

Whenever Japan plays in a World Cup, they are always in the news for a reason. To become the epitome...

Turkey: By Spring there will be a “clear picture” in the war in Ukraine

Turkish Foreign Minister Mevlut Cavusoglu said he expects a "clear picture" on the war in Ukraine by the spring. As...

Putin declared 4 regions of Ukraine as part of Russia