136
SHARES
1.2k
VIEWS
Share on FacebookShare on Twitter
Jason Gastrow aka ‘Videogamedunkey’ aka ‘Dunkey’ has announced the creation of his own videogame publishing company, which is called Bigmode. It was founded in collaboration with his wife Leah.

As he stated in his announcement, he made this move in order to take advantage of the wealth of experience he has gained over 11 years on YouTube as a game reviewer in order to help promising indie games to market. Let’s note here that his channel has 7 million subscribers and 1.3 million followers on Twitter.

Of course, all of this could not be without questions from developers and industry professionals, who wondered on the one hand whether he has any certifications to proceed with such a thing, on the other hand whether he has the right to criticize the industry in this way and the way things are done today.

But Dunkey believes that there have been several indie titles for years now, which have neither received the attention they should have from the media, nor been appreciated by the public as they should be and he is determined to change that Bigmode’s goal is to be developer-friendly and everyone to be as creative as they want.

It remains to be seen if it will disprove its critics and at the end of the day what Bigmode will offer the space. 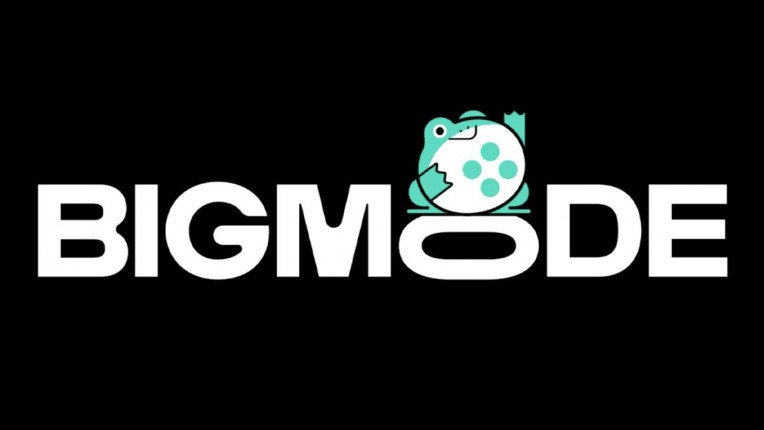 G7 in Russia: We will never recognize the “fake referendums” in Ukraine

G7 in Russia: We will never recognize the "fake referendums" in Ukraine