A new Logitech ad shows a device that appears to be a version of it Xbox Series X in white color. Aside from the various special editions, since its November 2020 launch, the Xbox Series X has been available exclusively in black. As part of the advertisement for Logitech’s Astro A30 gaming headset, a white one appears very close to the PlayStation 5. The website VGC – from which the report originates – states that it has contacted Microsoft, with the aim of getting an answer about the if the console is really real or just created for the needs of advertising. 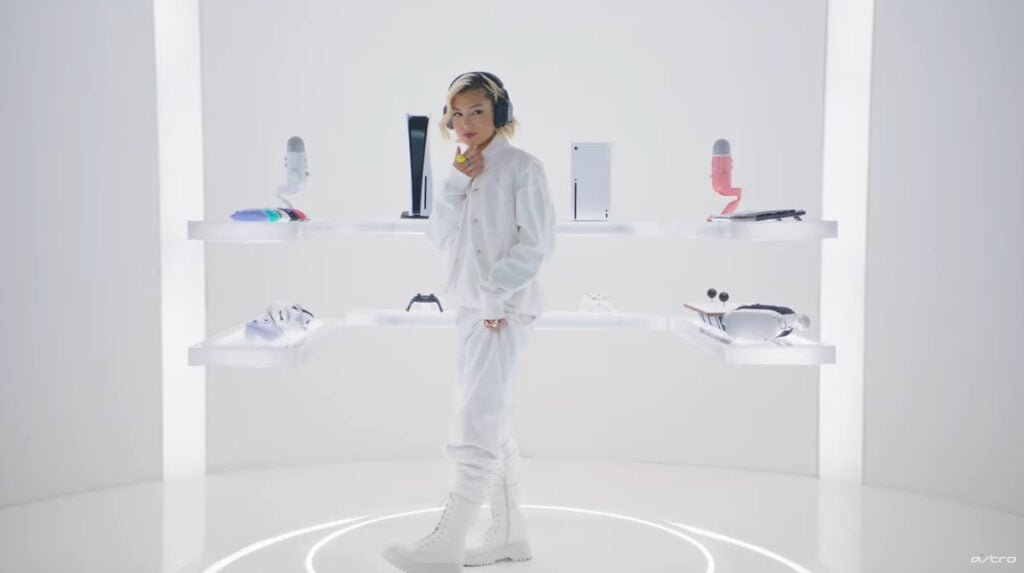 Information on the duration of God of War Ragnarok – Fourals.com

Federer at dinner with friends, Messi at birthday celebration

All are political activists, where are the common people?

Information on the duration of God of War Ragnarok – Fourals.com

All are political activists, where are the common people?