The open beta of PS5 Tournaments has started in the United States – Fourals.com

136
SHARES
1.2k
VIEWS
Share on FacebookShare on Twitter
According to a recent post on Resetera, Sony has started conducting the open beta for the PS5 Tournaments in the United States.

The new PlayStation 5 feature will enable users to compete against each other in various tournaments of well-known titles. The big hit at the PS5 Tournaments is the fighting game Guilty Gear Strive by Arc System Works. Tournament participants must be in the United States, have the required game in their collection and an active PlayStation Plus membership. Of course, every tournament requires an internet connection. Those who participate in the beta program will receive exclusive cosmetics for their profile.

According to Sony, according to the rules, more titles and countries will be added to the list of PS5 Tournaments in the coming months, as well as additional prizes such as cash and other prizes. 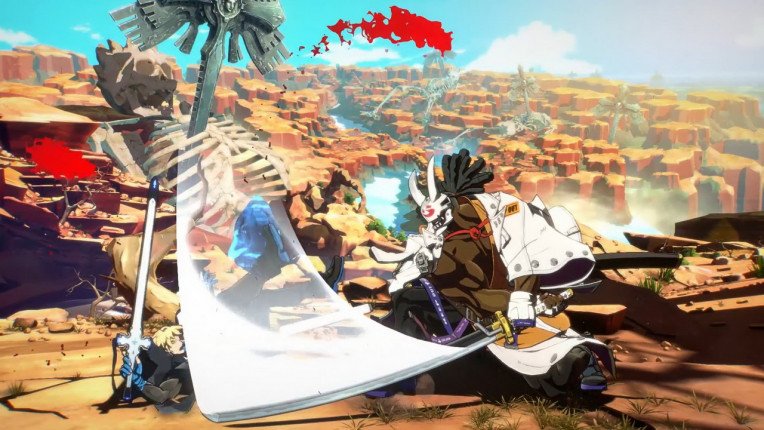 A Nintendo fan decided to create a realistic remake of it Super Mario Bros and posted a movie-style trailer on...