The CEO of Microsoft is certain of the approval of the acquisition of Activision Blizzard – Fourals.com

136
SHARES
1.2k
VIEWS
Share on FacebookShare on Twitter
Microsoft CEO Satya Nadella says he is confident that the local regulatory authorities will approve the acquisition proposal Activision Blizzardamounting to $69 billion. Controls by government commissions have begun to intensify and recently the UK Competition and Markets Authority said that its investigation is moving into a new phase.

At the same time, there is concern in the Sony camp, which fears that at some point Call of Duty will become an Xbox exclusive and is asking for assurances from Microsoft on the matter.

“Certainly, any acquisition of this size will go through detailed checks. But we’re very, very optimistic that everything will go well,” Nadella told Bloomberg.

In addition, the Microsoft CEO noted that Microsoft was the number four or number five competitor in the video game market, explaining that Sony, which he considers the largest, has recently made a series of acquisitions. “So if it’s about competition, let’s have competition,” he added. 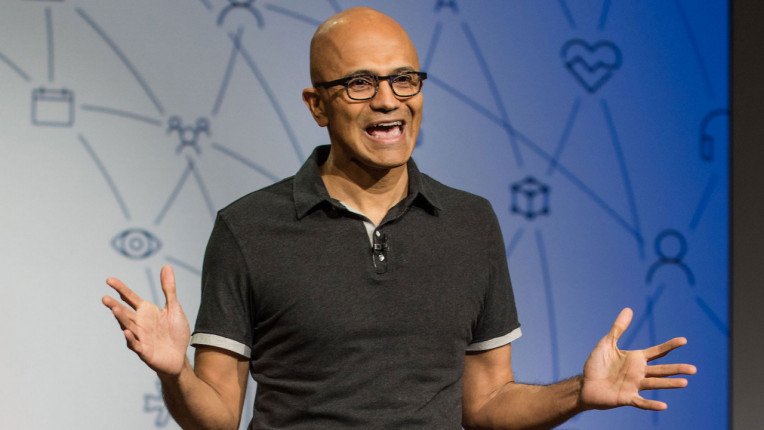 Convince to protect nature in song-poetry

Convince to protect nature in song-poetry