Problems with the Call of Duty: Modern Warfare 2 beta on Xbox consoles – Fourals.com

The second part of the game’s multiplayer beta has already started, and the cross-play test is available for all PlayStation owners, as well as Xbox and PC owners who have pre-ordered the game. While everything seems to be running smoothly on PlayStation, Xbox players can’t say the same.

“We are aware of the issue with crashes on Xbox and are working to fix them,” said an Infinity Ward spokesperson.

The Modern Warfare 2 beta will open to all interested parties on September 24th at 8:00 PM and will run for 48 hours. 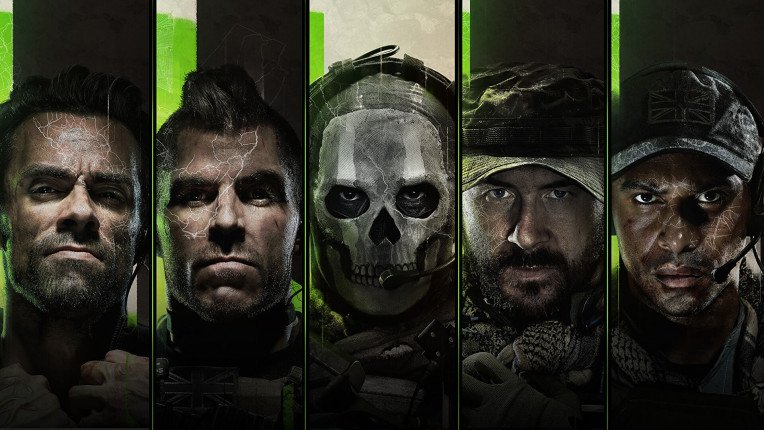 Animators are in increasing demand

A Nintendo fan decided to create a realistic remake of it Super Mario Bros and posted a movie-style trailer on...