Neil Druckmann has his own cameo in Return to Monkey Island – Fourals.com 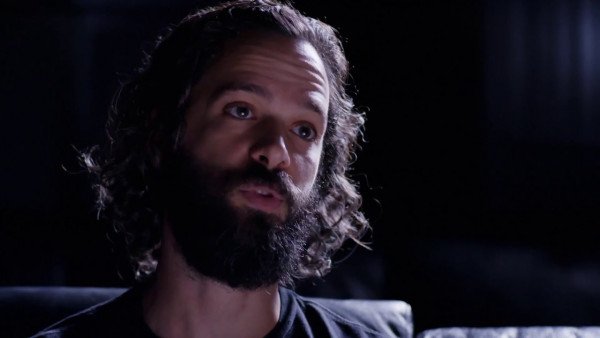 THE Neil Druckmanthe man behind The Last of Us series of games, has his own cameo in Return to Monkey Island.

In fact, through his post on Twitter, the creator thanks the development team of Return to Monkey Island for fulfilling one of the goals he had set in his life. In fact, his tweet is accompanied by an image that presents the protagonist Guybrush Threepwood and the character to which Druckmann lent his voice.

We remind you that Return to Monkey Island is immediately available for PC and Nintendo Switch.

If you know, you know.


Return to Monkey Island is amazing! Easily one of the best adventure games ever made! Somehow lived up to my crazy high expectations. Huge congrats to @grumpygamer and co.!

(And thanks for the early code! ) pic.twitter.com/Y1kyLNrrQ2

BNP in the field to prevent clashes with the police: Shajahan Khan