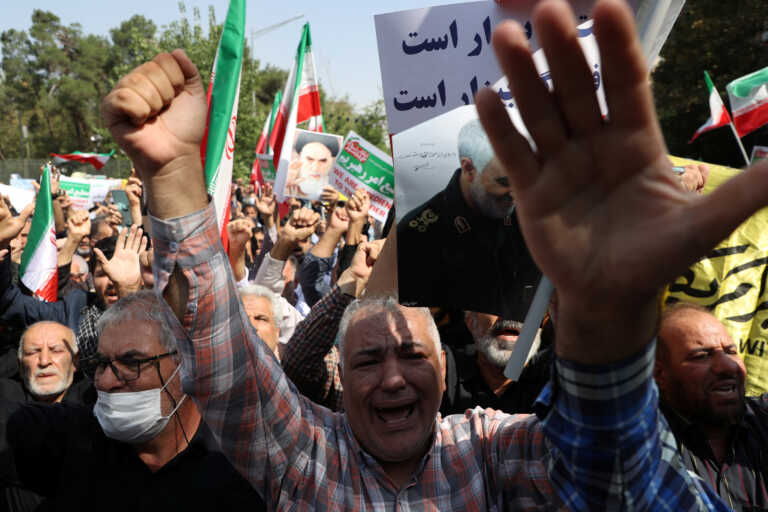 The protests against the headscarf in Iran are drowning in blood, with thousands of people taking to the streets today (23.9.2022), to respond to the authorities’ call for “defense”.

Protests continue in Iran after a week of violent protests, which erupted after the death of a young woman who had been arrested by police, and left at least 17 people dead.

It is noted that some NGOs speak of 36 dead, denouncing the “brutal” repression of the demonstrations in Iran. At the same time, the internet is still experiencing problems, with WhatsApp and Instagram being blocked.

Mahsha Amini, 22, from Kurdistan province, was arrested on September 13 in Tehran where she was visiting with her family “for wearing inappropriate clothes” by the morality police, a unit tasked with enforcing the country’s strict dress code. .

She died three days later in hospital and her death sparked nightly protests in Iran’s main cities including the capital Tehran.

State media reported on Thursday that 17 people had died in the protests, but NGOs such as the New York-based Center for Human Rights in Iran (CHRI) reported higher tolls. “Independent sources speak of 36” deaths, CHRI said on Twitter last night. 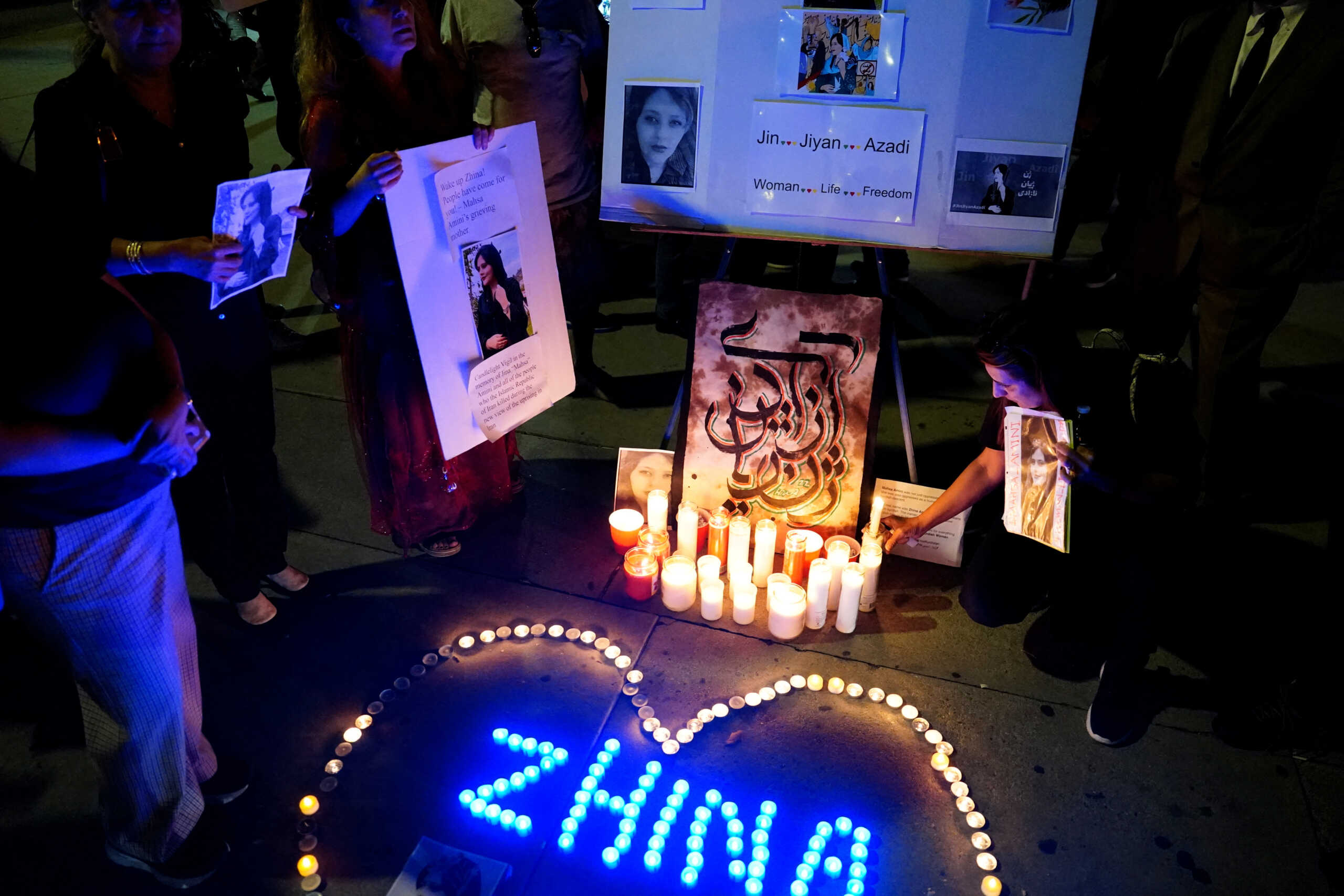 “The government responded with live bullets, guns and tear gas, according to videos shared on social media,” CHRI said in a statement.

The Kurdish organization for the defense of human rights Hengaw reports that the security forces opened fire during last night with “semi-heavy” weapons against the demonstrators in Osnawiyya (northwest) without specifying what weapons they were.

In several cities, protesters clashed with security forces, set fire to police cars and shouted anti-authority slogans, according to media and activists.

Police arrested an unspecified number of people, Iranian media reported. The images that have gone viral on social media are those showing Iranian women setting their headscarves on fire.

Reactions to the headscarf

In Iran, women are required to cover their hair when in public. The morality police also prohibit women from wearing short coats, above the knee, tight pants and ripped jeans as well as brightly colored clothing, among other things.

At least seven people in Iran have been killed in antigovernment demonstrations that spread to dozens of cities after a woman, Mahsa Amini, died in the custody of the morality police. She was arrested for allegedly violating the law on head scarves. https://t.co/7SLlNVEenT pic.twitter.com/CQ6bceHTUD

Confronted by the protesters, whom they described as “counter-revolutionaries”, “rioters” or “conspirators”, the authorities decided to respond by organizing their own demonstrations after Friday prayers.

Responding to the call of an organization tasked with organizing official demonstrations, thousands of people took to the streets in several Iranian cities, mainly in Tehran, Qom (north) or Isfahan (center).

In the capital, hundreds of people including women wearing chadors demonstrated holding Islamic Republic flags and banners of support and thanks to the forces of order, according to state television.

#Iran is raging, people are marching the streets against the dictator. pic.twitter.com/D4kd3PmWwZ

“Death to the conspirators”, “The end of the headscarf, this is the policy of the Americans”, were some slogans. For his part, the Friday prayer imam called for the protesters to be punished “with the weapon of the law”.

Praising “the efforts and sacrifices of the police”, the Revolutionary Guards, the ideological army of the Islamic Republic, assured for their part that the recent “conspiracy of the enemy” is “doomed to fail”. The authorities yesterday spoke of the death of five members of the order forces. 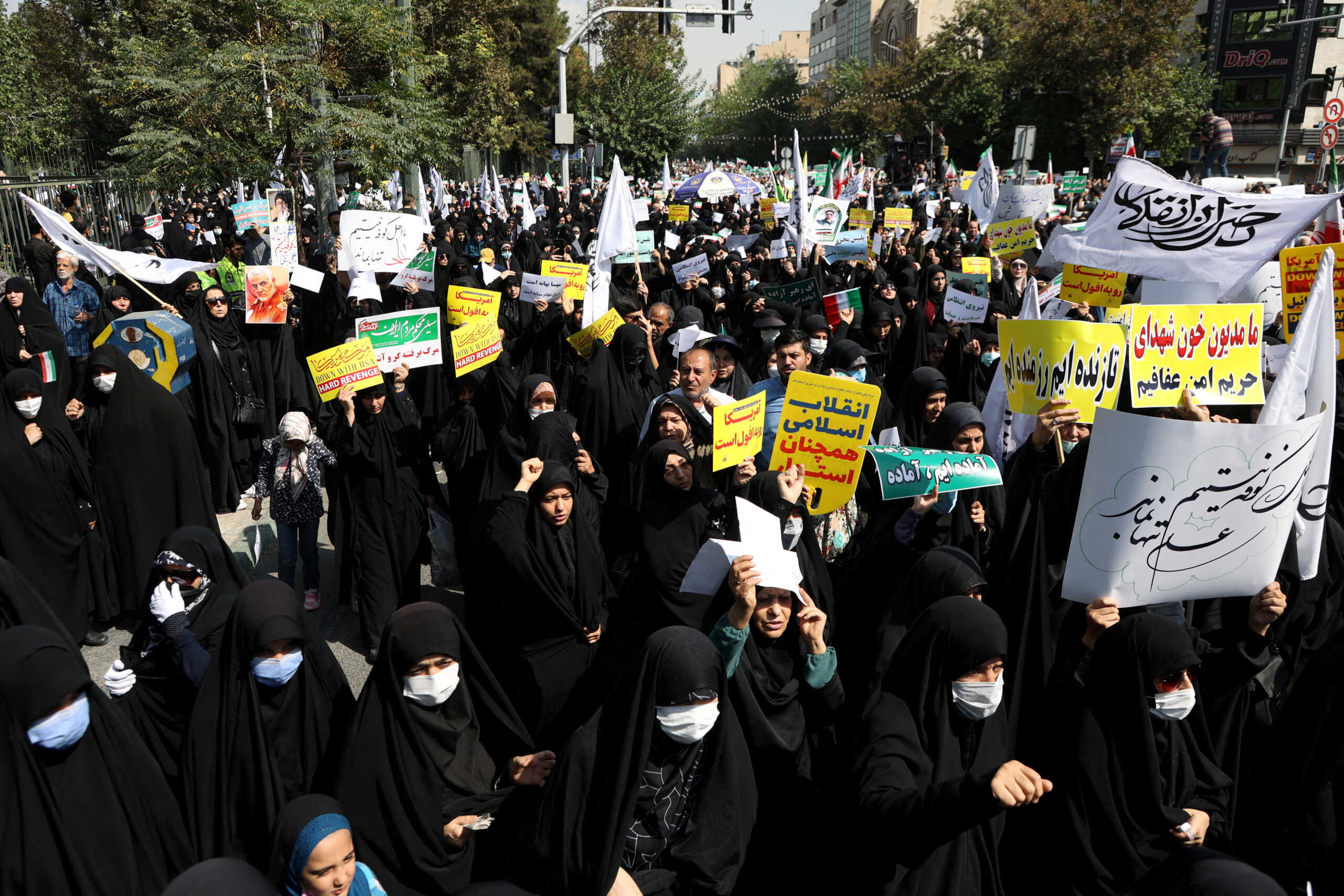 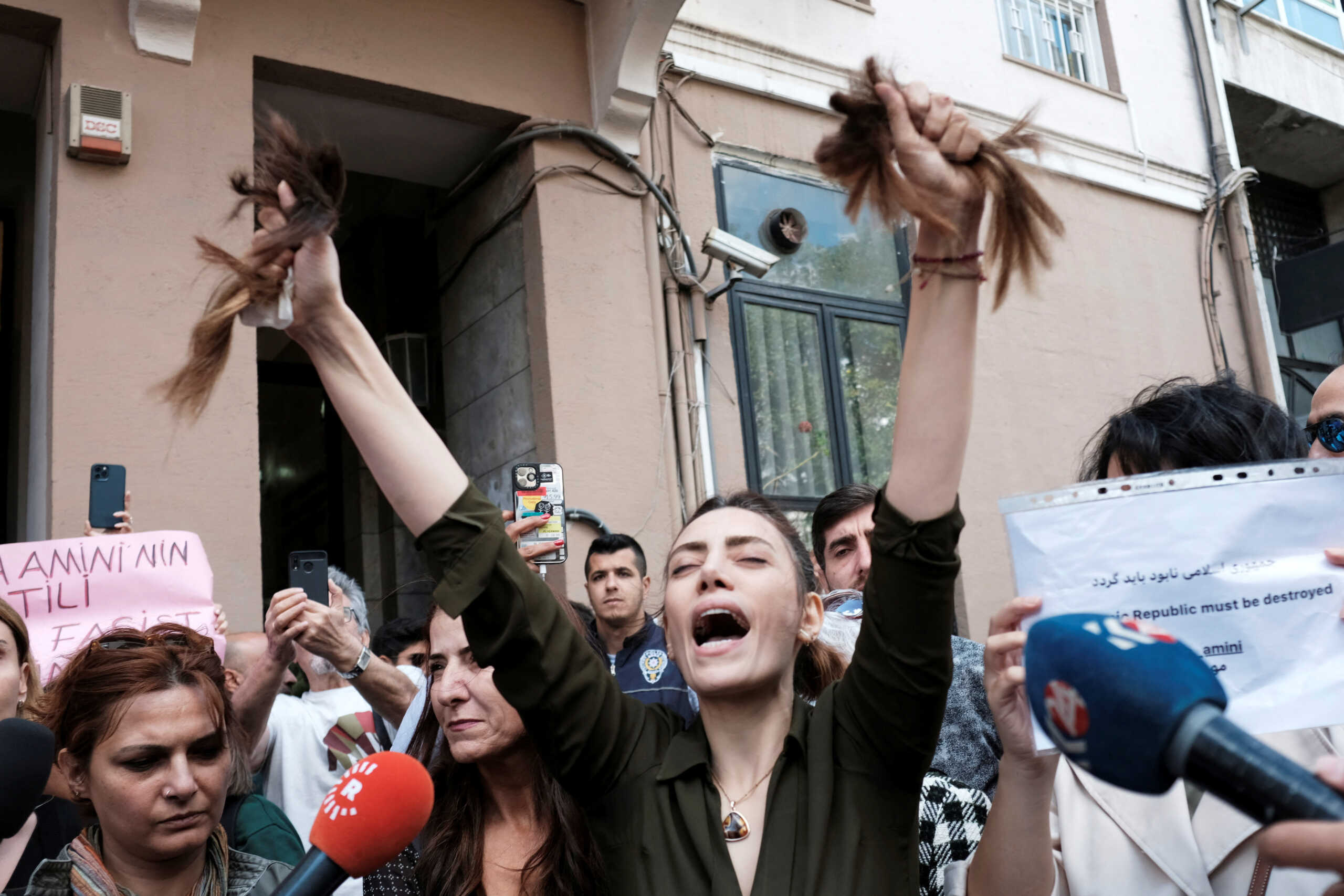 For his part, the head of the judiciary, Gholam Hossein Mohseny-Ezei, warned that “people who caused damage to public and government goods, lied to the police or had connections with foreign espionage agencies” should be treated “without any indulgence”.

After the protests began on the evening of September 16, the authorities restricted access to the internet and, as of yesterday, Wednesday, blocked access to Instagram and WhatsApp.

The measure was taken due to “activities through social media by counter-revolutionaries against national security,” according to the Fars news agency.

The article Battlefields across Iran – Thousands ‘defend’ the headscarf was published in Fourals.com.

Takrim’s success is a wave of happiness in Bhadra village

The leakage of natural gas from the Nord Stream pipelines has stopped, according to today's (3.10.2022) statements by Gazprom, which...

I personally favor keeping cows empty rather than rearing vicious cows. According to me, a student's first and foremost job...

The Directorate General of Public Service and Administrative Reform announced today, Monday, that next Saturday, October 8, corresponding to Rabi’...

Iran's supreme leader, Ayatollah Ali Khamenei, described the protests across the country as pre-planned, following the death of young Mahsha...

Takrim's success is a wave of happiness in Bhadra village