136
SHARES
1.2k
VIEWS
Share on FacebookShare on Twitter
The Call of Duty: Modern Warfare of 2019 is experiencing issues on PlayStation 5 as many players are reporting that they cannot access the title. The problem extends to the game’s three different modes, namely Campaign, Multiplayer and Spec Ops.

When players choose one of these three modes, a message informs them that their required data packs have not been installed. Then, when the command is given to download the required data packs, a new message notifies that the installation has been suspended, with no reason given.

The problem in question is known to Activision, as it is contained in the bug tracker on the company’s support page. The page was last updated in March 2022, which means that Activision has been aware of this issue for several months. However, no relevant patch has been released that will correct the situation. 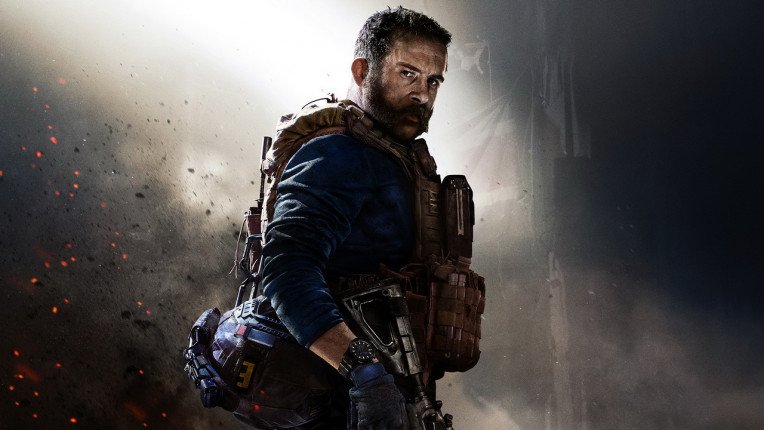 New movie American Pie prepared by actress and creator, Sujata Day. She will write the script and direct the film,...