Kilicdaroglu vs. Erdogan for the S-400s: He still hasn’t answered us why he bought them 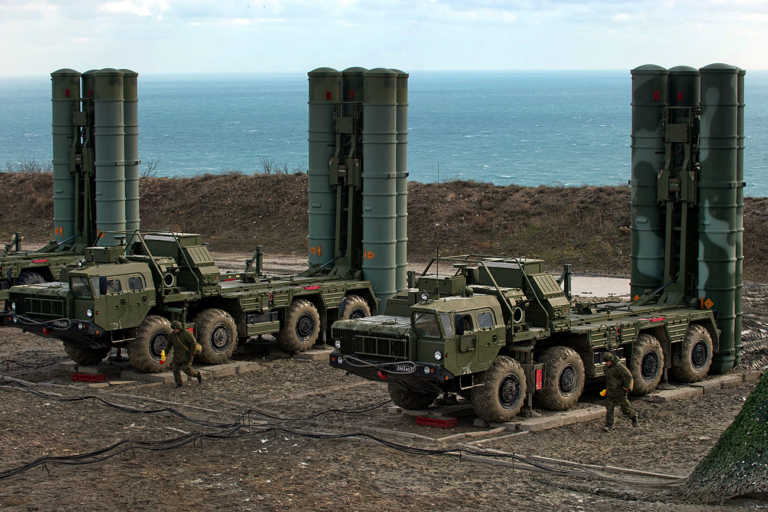 An attack on the Turkish President, Recep Tayyip Erdogan, was launched by the leader of the official opposition and the chairman of the CHP party, Kemal Kilicdaroglu, on the issue of the purchase of Russian S-400 missiles.

Kilicdaroglu directly questioned the necessity of purchasing the S-400s from Erdogan, as – as he said – essentially they cannot be used against anyone, while at the same time they put Turkey’s relations with NATO, an alliance of which his country is a member, to the test. .

Specifically, as reported by Yenisafak, Kilicdaroglu received in his office a group of foreign journalists, including a BBC correspondent.

When this reporter asked the CHP chairman why Turkey bought the S-400s, Kilicdaroglu replied:

“If you, as a state, are in an alliance, if you have signed that you will apply the rules set by that alliance in your country… it is not right to have different pursuits outside of that alliance. It is not ethical. We are a member of NATO, we take part in meetings where decisions are taken unanimously. Making deals with a different defense industry outside the alliance, then problems arise.”

"They went and bought the S-400. Who will you use it against? Against Greece? within the NATO alliance. Against Syria? There are Russians there. Against Iran? We have not received the answer to this question so far."

Kilicdaroglu then became even clearer, taking aim at Erdogan and his decision to buy the S-400s from Russia.

The article Kilicdaroglu vs. Erdogan about the S-400s: He still hasn’t answered us why he bought them was published on Fourals.com.