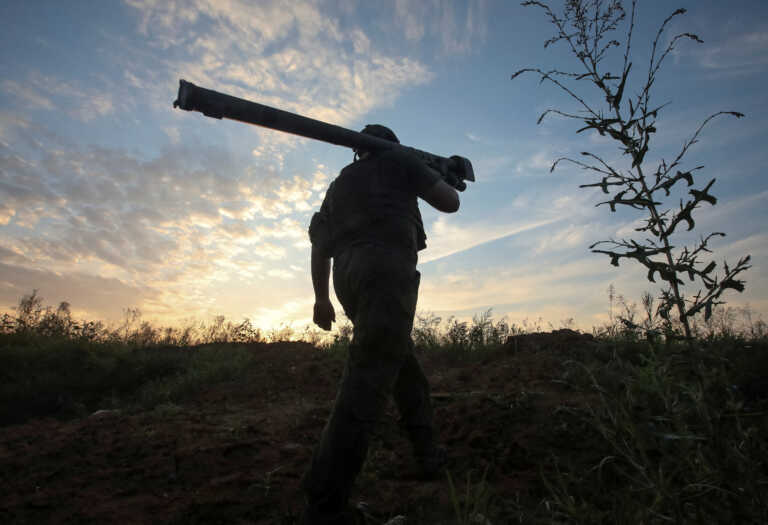 “Together we will win,” Mr Reznikov assured via Twitter.

Ukraine has so far received seven different types of NATO-standard 155mm howitzers since Russia’s invasion began on February 24 to replace its Soviet-era cannons, some of which were destroyed while the ammo for them is running out. NATO howitzers are considered more expensive in the West.

The article Ukraine received 6 howitzers and 4 helicopters from Latvia was published in Fourals.com.

A job at the US Embassy with a salary of about one and a half lakh, two days off a week

A job at the US Embassy with a salary of about one and a half lakh, two days off a week