The release date of Dakar Desert Rally (trailer) has been revealed – Fourals.com 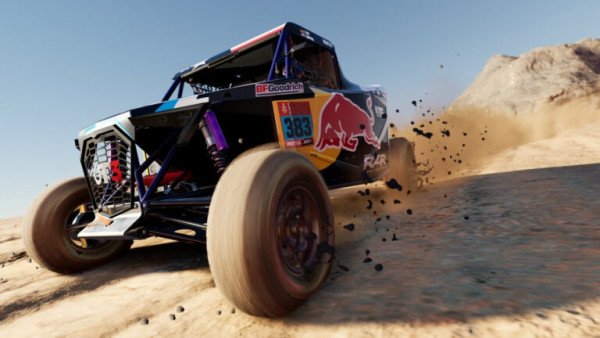 At the same time, the Deluxe Edition of the title was revealed which in addition to the game will include the Dakar Desert Rally Season Pass, which contains the DAF Truck Turbo-Twin and the Peugeot 405 Turbo 16 s day one vehicle unlocks, along with five upcoming DLCS, which they will add a new map, new vehicles and two new rally events, all at a discounted price.

Pre-orders for any edition of the Dakar Desert Rally will unlock the exclusive Audi RS Q e-tron.

The Dakar Desert Rally is described as the biggest and most epic off road rally racing adventure ever developed and captures the speed and excitement of perhaps the most thrilling race in motorsport at its best. Motorcycles, cars, trucks, quads and SSVs participate. In addition to the offline single-player challenges, there will also be online competition, with thrills and adrenaline soaring.

There will be a dynamic weather simulation system based on the time of year and for extra points there will be the ability to save opponents from difficult situations.

Al-Khobar-Toll of traffic accidents during a week

Al-Khabar – “CAF” gives the green light to the Algerian clubs

Al-Khabar - “CAF” gives the green light to the Algerian clubs